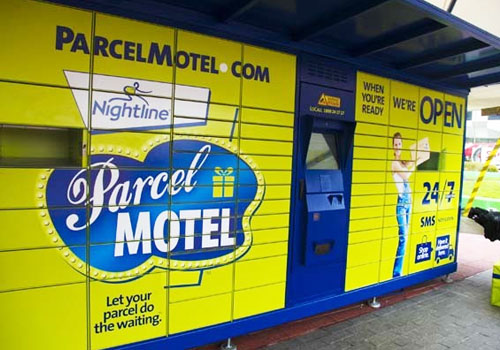 The Nightline Group has announced that it has seen a 10% rise in parcel shipments sent from UK retailers to Irish consumers in the first six months since its next-day delivery service was launched. Dean Lycett, Nightline’s UK Sales Director, said that providing brands with the ability to fulfil Ireland’s fast-growing appetite for e-commerce even quicker than before has fuelled an upsurge in orders and client wins.

“It hasn’t escaped the attention of the UK’s major retail names that the volume of online sales in Ireland is increasing at a faster rate than anywhere else in the EU,” said Lycett.

“Irish consumers are not just buying more goods but want their purchases even more speedily and that’s been reflected in the response to those brands with which we’ve been working.

“Since we began offering a next-day service for existing clients, we’ve been approached by more retailers seeking the same kind of support.

“That has, in turn, fuelled considerable extra numbers of individuals subscribing to our Parcel Motel service, underlining how speed and convenience are key elements of the rising appeal of online shopping to Irish customers.”

Lycett said Nightline’s operations schedule allowed it to make evening collections to fulfill deliveries to consumers across Ireland the following day, supported by its 12-strong network of depots spanning the entire island.

He added that the popularity of the next-day service had propelled total parcel volumes to almost 15 million items over the last 12 months for the firm, while subscriber numbers for the Parcel Motel locker terminal network have now passed the 250,000 mark.

Lycett also noted that consumers have taken to Nightline’s Parcel Pilot, which gives them  greater clarity as to when home deliveries will arrive and allows them to make ‘in-flight’ redirections to their local Parcel Motel. 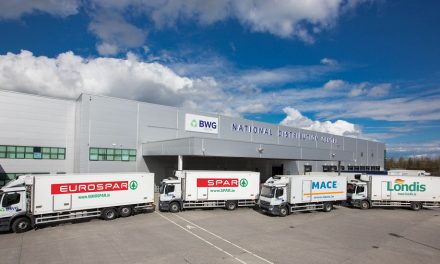