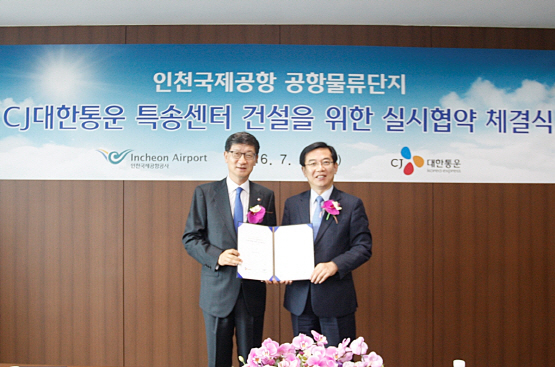 CJ Korea Express has reportedly signed an agreement with Incheon International Airport to build an express delivery centre. According to a report published today (25 July) by The Korea Herald, CJ Korea Express is investing about $22m in the facility, which will be operational in the second half of 2017.

The logistics company’s CEO Park Geun-tae was quoted as saying that the new facility will be “a preemptive measure to process the fast-increasing volume of express parcels, especially from and to China and Southeast Asia”.