UPS clocks up 1bn “cleaner” miles ahead of schedule 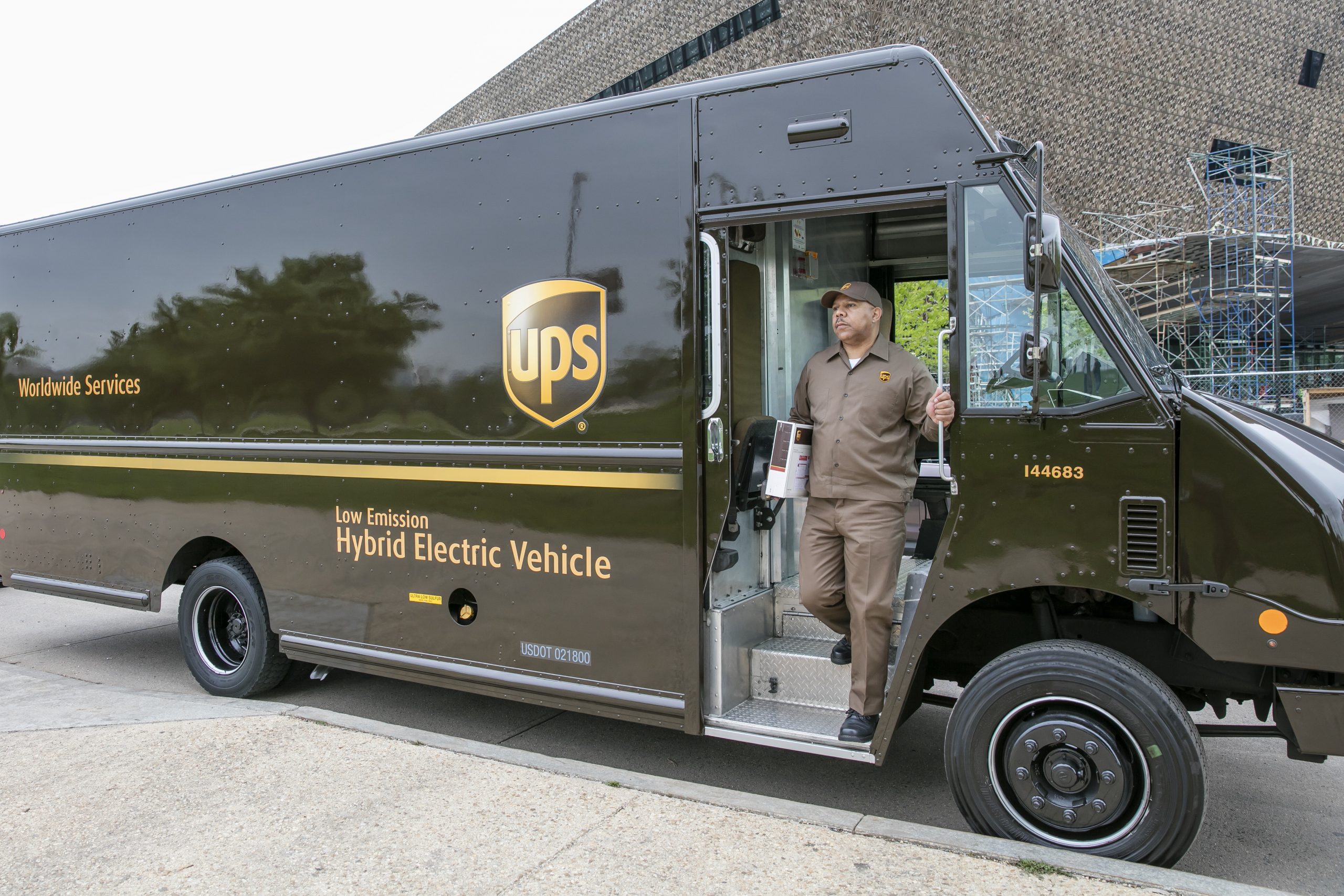 UPS has announced that it has achieved its goal of driving 1bn miles in its alternative fuel and advanced technology fleet one year earlier than planned. “We had a big sustainability goal as we set out to make the most of our rolling laboratory by driving 1 billion clean miles in alternative fuel vehicles – that’s the equivalent of well over 4,000 trips to the moon,” said David Abney, Chairman and CEO, UPS.

“While attaining this goal is new, our commitment to seeking out alternative fuels actually dates back to the 1930s when UPS tested electric vehicles. With more than 100,000 drivers logging more than 3bn miles per year, our future depends on our ability to meet the growing demand for global trade while reducing our impact on the environment.”

“Shattering that goal one year early, about 12% of the conventional diesel and gasoline fuel previously used by UPS’s ground fleet is now being replaced by alternative fuels including renewable natural gas and renewable diesel,” said UPS.

“Instead, it was: ‘What’s the best way to make alternative fuels work for UPS, and for the environment?’ After more than a decade of focus, we are now driving more than 1 million miles globally each business day in our alternative fuel and advanced technology fleet.”

UPS estimates that by the end of 2016 it will have invested more than $750m in alternative fuel and advanced technology vehicles and fueling stations globally since 2009. 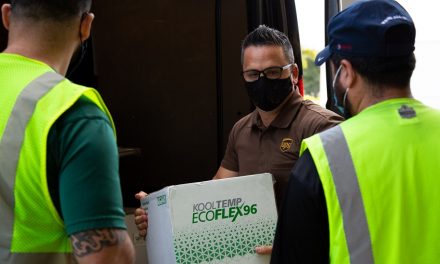 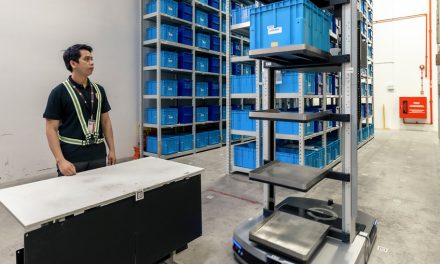