The government of Singapore is reportedly looking at plans to restrict public servants’ access to the Internet whilst at work as part of its defence strategy against a cyber attack. According to reports published today (24 August) by Reuters, The Guardian and a host of other media outlets, the plan is to have the new policy in place by May next year.

David Koh, chief executive of Singapore’s Cyber Security Agency, was quoted as saying that there is too much data to secure and the threat of a cyber attack “is too real”. Koh reportedly added that the CSA is effectively widening a practice already adopted by some ministries and agencies in sensitive fields, where computers are disconnected, or “air gapped”, from the internet.

The move has been described as “rather excessive” by some security experts – but it may not have too big an impact on the local e-commerce sector. If/when the new policy comes into force, it appears that public servants will still be able to surf the web, but only on their own personal or agency-issued devices (which are not connected to the government network). 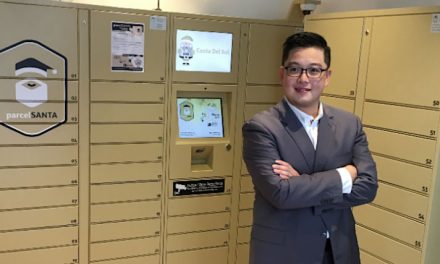 FreshTurf planning to set up Singapore-wide network of parcel lockers 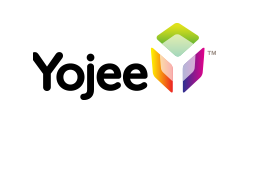 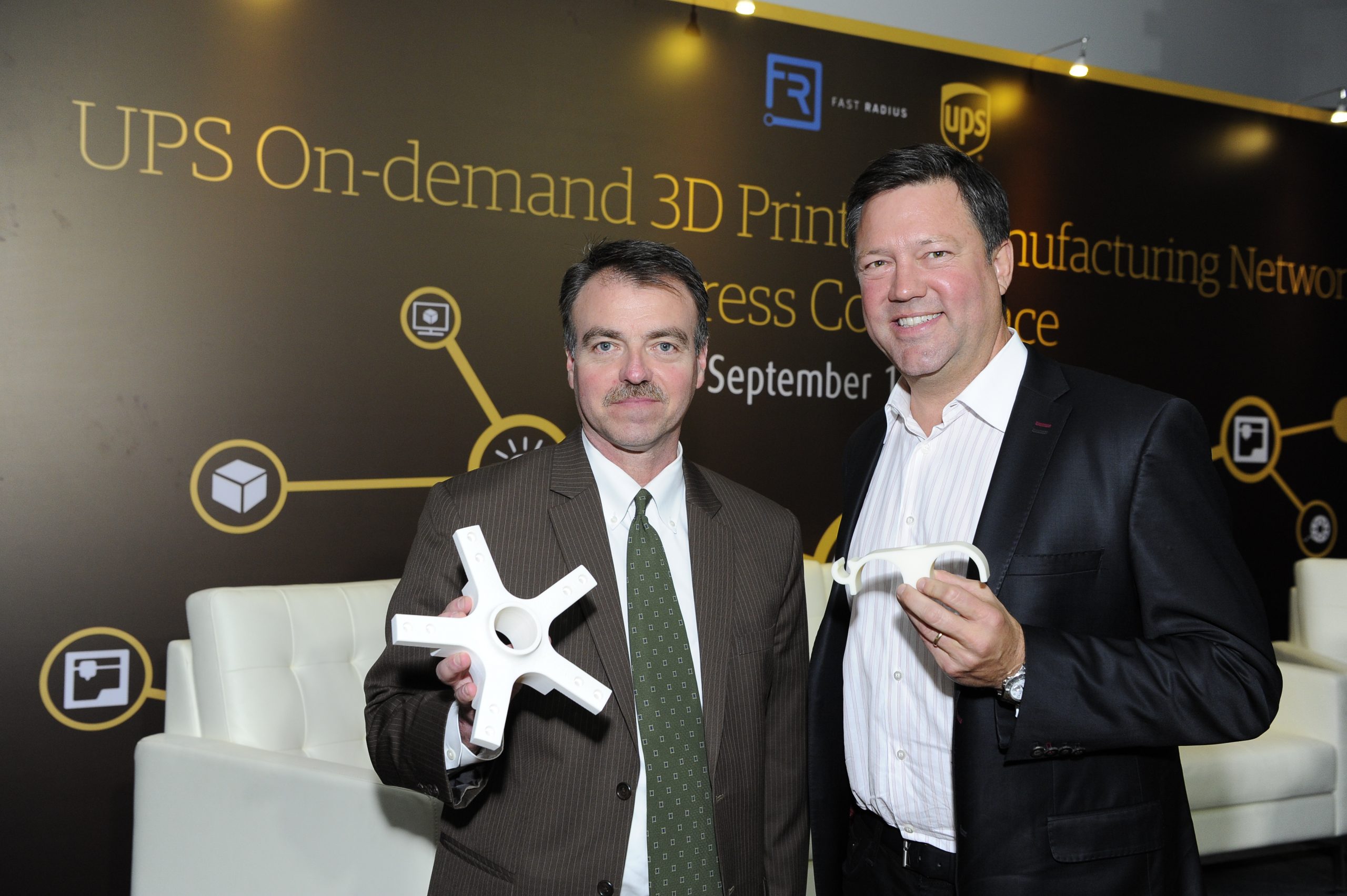