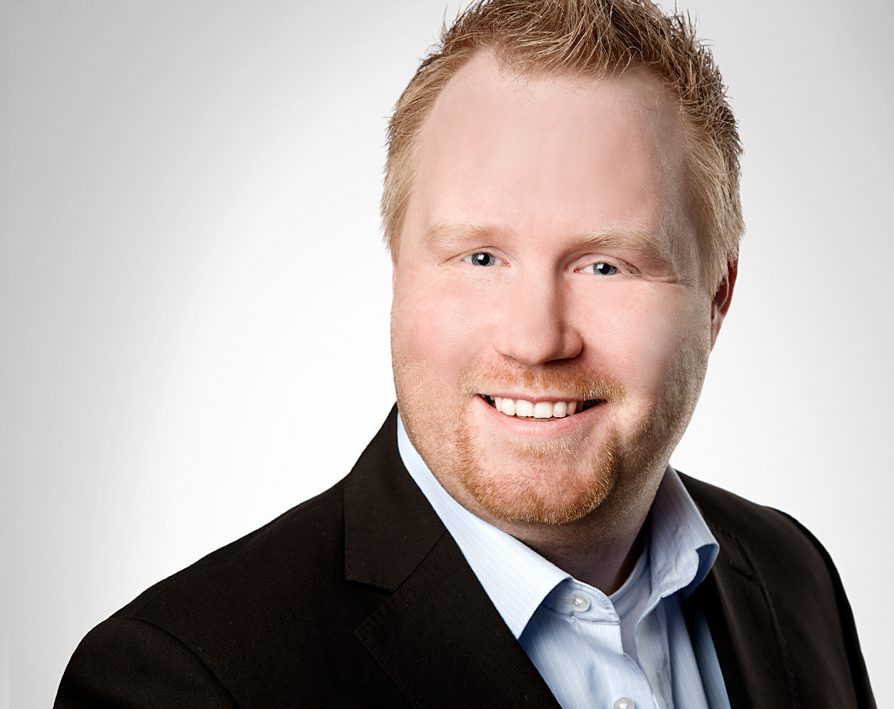 Air Charter Service has announced that it has expanded its On Board Courier (OBC) offering in Asia. The expansion will be led by Hugo Liu who will be based in the company’s Hong Kong office.

Air Charter Service relaunched its OBC division a little over a year ago, and now it feels the time is right to have OBC specialists in Asia, to complement the team at the European headquarters in Frankfurt.

Oliver Weigelt, ACS’s Time Critical Manager, said of the development: “This new operation for our OBC service is the first in what I hope will be further regional developments across the globe in the next few years. Asia is a booming market and this local presence will really boost our business in the area. It allows us to have OBC expertise in another of ACS’s offices which, in turn, helps our main team here in Frankfurt immensely.

“We had an outstanding 2015 for On Board Couriers and this year is, so far, proving to be an even better one. We are on course to arrange more than 1,000 OBC jobs in 2016 which, from an almost standing start last Spring, is a phenomenal achievement, and we’re very excited about the opportunities that this expansion in Asia brings.” 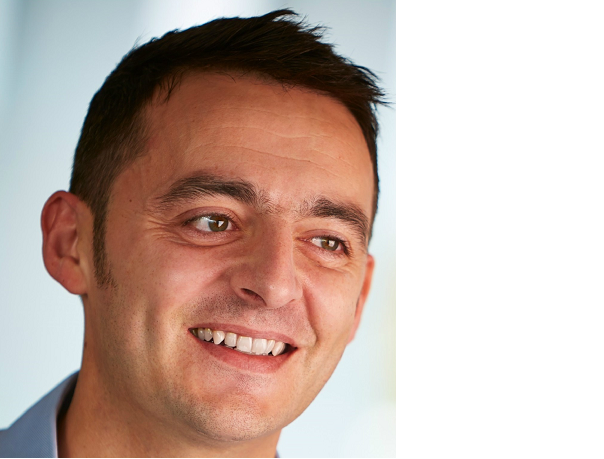 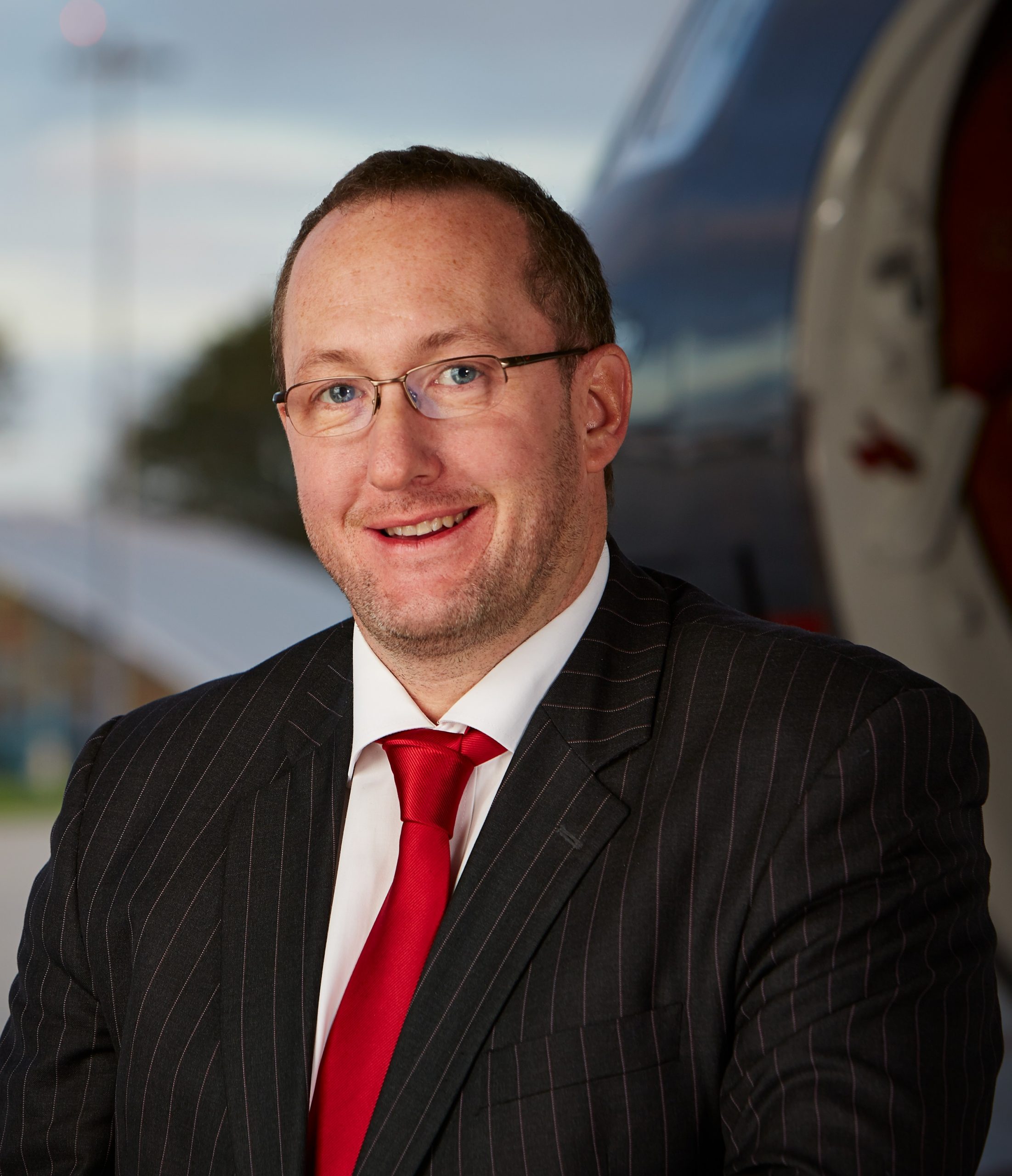