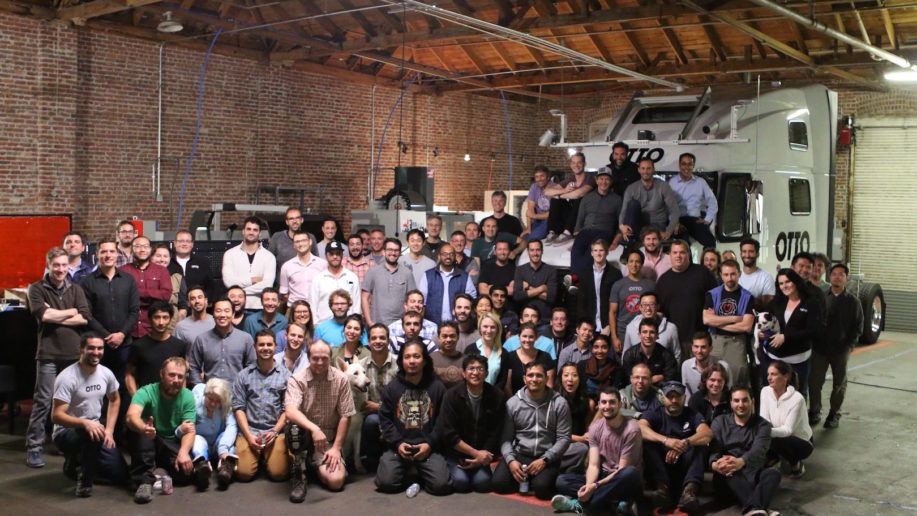 Uber has been making a major play to position itself as a key leader in the autonomous vehicle space. In addition to its headline-grabbing tie-up with Volvo to develop a new base for driverless cars, Uber has also bought the technology start-up Otto. Both the Volvo and Otto agreements were announced last Thursday (18 August). The Volvo connection got the lion’s share of the news coverage, but its is the Otto deal which could be the most directly significant for the post and parcel sector. Otto, you see, has focused much of its efforts on developing technology for self-driving trucks – and it has now been brought into the Uber fold.

Yes, Uber’s CEO Travis Kalanick has made no secret of the fact that his company identifies the delivery sector as key growth area for his company. And now, in a blog posted on the Uber electronic newsroom on Thursday, he repeatedly hammered home the message that trucks will feature prominently in the company’s autonomous drive to the future.

“When it comes to this advanced technology stack, Otto plus Uber is a dream team,” continued Kalanick.

“Together, we now have one of the strongest autonomous engineering groups in the world; self-driving trucks and cars that are already on the road thanks to Otto and Uber’s Advanced Technologies Center in Pittsburgh; the practical experience that comes from running ridesharing and delivery services in hundreds of cities; with the data and intelligence that comes from doing 1.2 billion miles on the road every month.”

Kalanick signed off his blog with whoop: “Here’s to a great partnership with Volvo. And to Anthony, Lior and the Otto team—welcome to Uber. We’re pumped to have you on board. It’s time to move!” 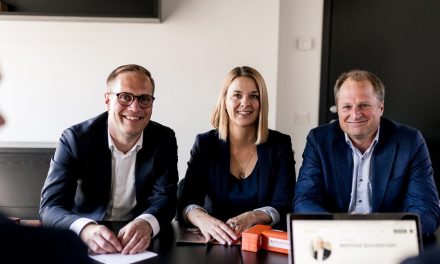