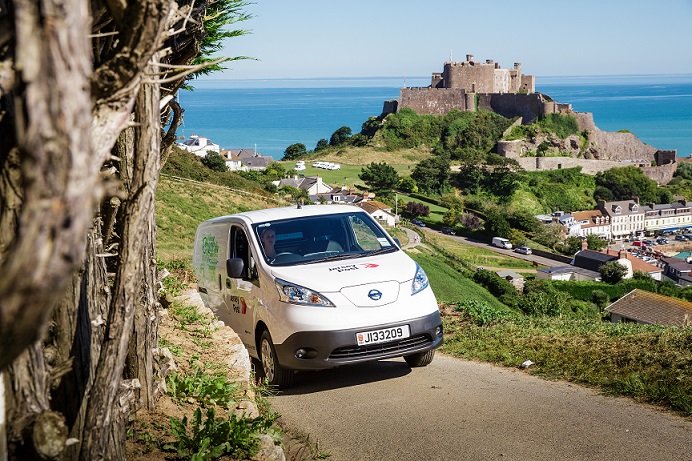 Jersey Post has introduced 15 electric vans into its postal delivery fleet. The Nissan e-NV200 vans are replacing some of the existing vehicles within the Jersey Post fleet. The company already uses the same model in diesel form.

Jersey Post’s current vehicle fleet has over 110 vans, the majority of which are on a rolling four-year warranty agreement. With at least 32 of the current fleet approaching this milestone, Jersey Post said that it wanted to find a solution that would fit in with its goal of minimising the environmental impact of its delivery infrastructure.

Jersey Post added that the move will reduce its carbon footprint by 35 tonnes a year, as each van’s emissions will reduce by around 95%. The company also plans to continue replacing more of its diesel vehicles when they come to the end of their warranty.

Andy Jehan, Director of Operations at Jersey Post, said: “Not only are these vehicles fantastic in terms of their minimal impact on the environment, but they offer a great load capacity and are very well suited to the type of stop/start driving over short distances that is typical of life in Jersey. The added bonus is that the solution we agreed on is actually very cost-effective over a four-year period, potentially a saving of up to 40% over four years, compared to our previous arrangements.” 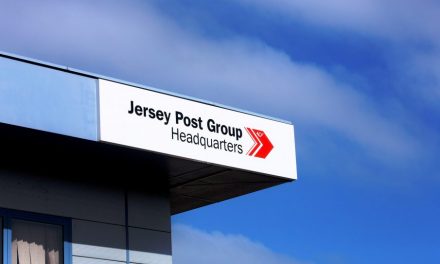 Vaiie: Our aim is to set a new standard in trusted, real-time digital identity verification