The deal will extend the Parcelly network – and mean that Costcutter Supermarkets Group retail brands will in return benefit from an increase in footfall and income. 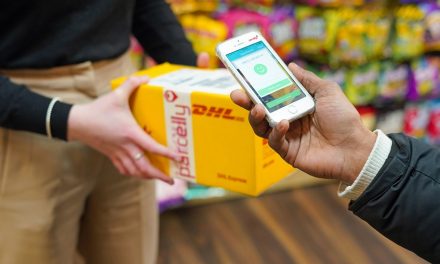 Parcelly: on an exciting journey to change the way local warehouses are sourced 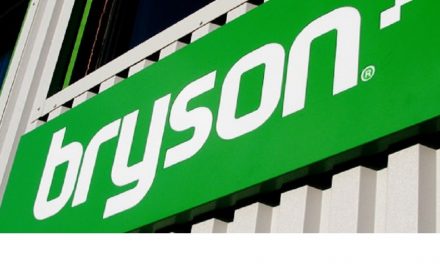 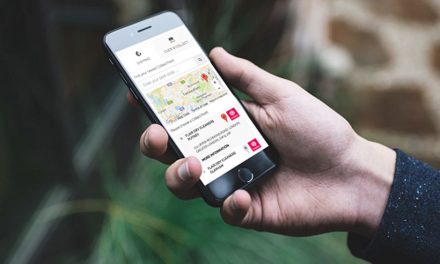