The UK’s largest union, Unite, has again called on the government to ban zero hours contracts. In a statement sent to Post&Parcel, Unite picked up on official figures out today (8 September) which showed a 20% increase in the number of people saying they work on a zero hours basis as their main job.

“The increase, up from 747,000 a year ago to just over 900,000, points to a world of work which is becoming increasingly insecure and an economy becoming ever more reliant on low paid precarious work,” claimed Unite.

Unite general secretary Len McCluskey said that the UK government should “follow the lead of their counterparts in New Zealand” – who outlawed zero hours contracts earlier this year.

Unite on Royal Mail job cuts: We are appalled with the announcement 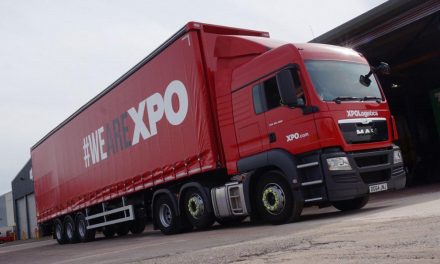