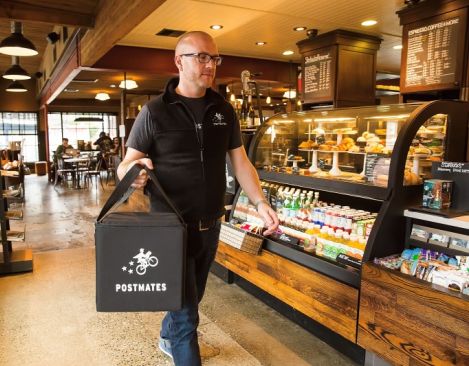 Crowdsourced delivery company Postmates has raised $141m in a fundraising round led by existing investor Founders Fund. Postmates’ CEO Bastian Lehmann said that it had been a “super, super difficult fundraise”.

According to Bloomberg Technology, the financing was driven largely by existing Postmates shareholders –  but there were no investors, including Fontinalis Partners,  a venture capital firm co-founded by Ford Motor Co. Executive Chairman Bill Ford.

Postmates currently operates in more than 40 US markets and reportedly plans to expand internationally next year.