UPS has announced that it will be reducing the “divisor” it uses for dimensional pricing on parcels that are greater than one cubic foot. A package’s “dimensional weight” is calculated by multiplying its length, width, and height in inches and dividing the sum by the divisor. If the value for the divisor is reduced, you ended up with a higher value for the dimensional weight (which means higher costs for the shipper).

The current divisor is 166. This will be lowered to 139 from 8 January onwards. For US domestic services packages that are less than one cubic foot (or 1,728 cubic inches), the 166 divisor will still apply.

FedEx already announced back in September that it would be dropping its divisor from 166 to 139 (but its new rate will come into effect on 2 January).

UPS made its announcement about the new divisor in a notice posted on its website on Friday (18 November).

The notice included more details on the divisor change and some supplementary package rate change updates:

“Effective January 8, 2017, the Additional Handling charge will be assessed for any package with the longest side exceeding 48 inches, instead of 60 inches.

“For packages shipped on or after January 8, 2017, transactional requests for refunds under the UPS Service Guarantee will not be paid where timely upload of package-level detail is not provided, as set forth in the UPS Tariff/Terms and Conditions of Service. 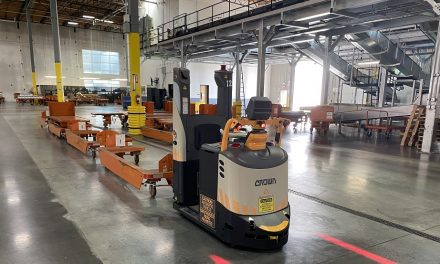