More than 18 million sq ft of new warehouse space is needed to meet soaring demand for online retail, parcel delivery and logistics companies, according to a new report from law firm Addleshaw Goddard. The new report, entitled “How soon is now?: the future of logistics”, argued that the rise in e-commerce and increasing growth in parcel delivery is putting extra pressure on supply chains and starting to cut into the third party logistics (3PL) sector’s “notoriously thin” profit margins.

Pressures are also coming from a labour skills gap, with the road haulage sector facing a shortfall of 60,000 drivers and an ageing work force, which Brexit could worsen. Congestion on the road and rail system is also causing delays to deliveries, which can see operators incur late delivery fees.

The report urges councils to set aside land for industrial use to help meet this demand. It suggests that some declining out-of-town retail parks could be turned into urban logistics hubs.

“Aggressive acquisition of warehouses by the likes of Amazon has eaten into property supply in the UK, with vacancy rates nationwide at a low of less than 4%,” said Addleshaw Goddard. “With occupiers also increasingly demanding bigger sheds for their national distribution hubs, urgent measures are required to unlock new industrial land.”

Jonathan Powling, partner at Addleshaw Goddard, said: “A lack of new development and an overhang of inactivity since the recession have caused growing supply-demand imbalance. This is pushing up rents and making industrial far more attractive to institutional investors.

“E-commerce growth and an increased global flow of goods are big drivers of change, but if we fail to deliver new employment space, then the stark reality is that some retailers will not be able to expand their online operations and others will be forced to significantly raise delivery charges to meet the increased costs of warehousing. This will ultimately affect consumer choice and value.”

Contributors to the report included Tim Robinson, chief executive at Doddle, who offered this scenario for the future: “The vast amount of items handled by carriers and retailers means they will still need the ability to consolidate. We’ll see tech-enabled, high volume, high-throughput national distribution centres supported by hyperlocal distribution facilities that allow for orders to specific postcode groups to be consolidated, be it to parcel shop networks, homes, or offices. That will allow carriers to pay the costs of triple-handling out of system, while also consolidating locally and getting the benefits of consolidation at a regional level.”
Click here to download the report. 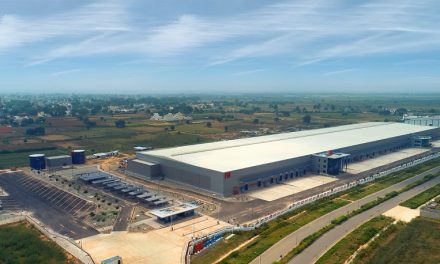 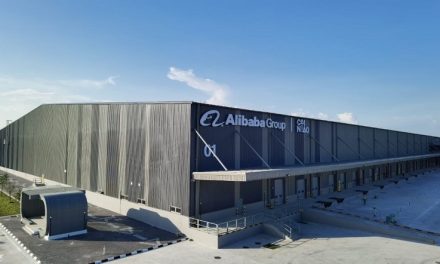 Cainiao: supporting the increase in trade flow from Malaysia to key global markets 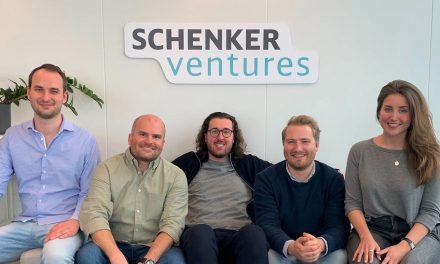 DB Schenker: We want to nurture innovation in the logistics industry