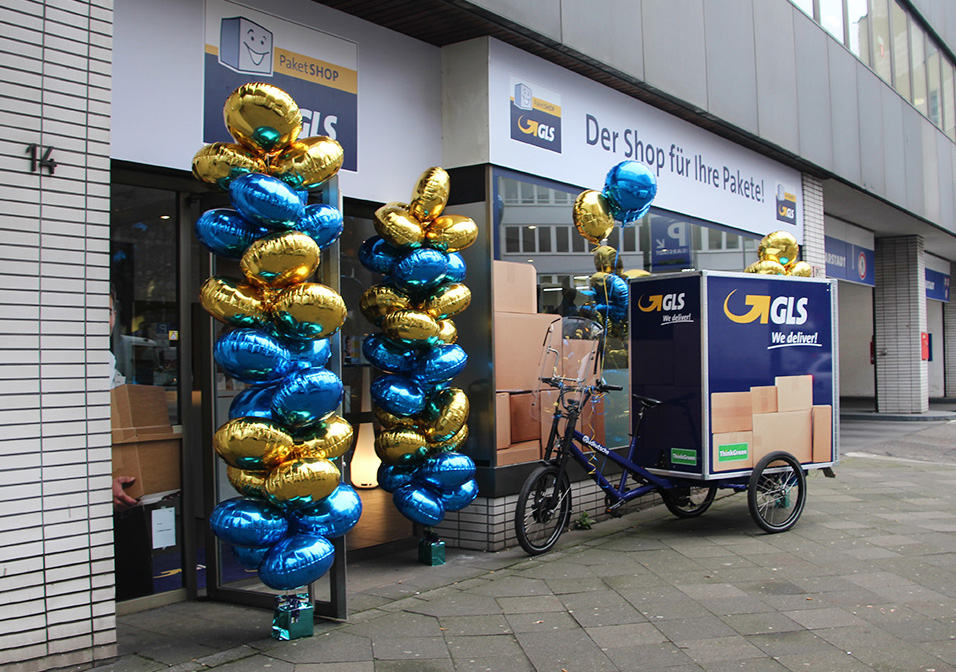 GLS has announced that it has opened a new PaketShop in the centre of Dusseldorf. The shop, which officially opened on 12 December, is located in the multi-storey car park belonging to the Karstadt store on Liesegangstrasse

And according to GLS, what distinguishes this particular PaketShop is that it will play a significant role in the “environmentally friendly” delivery of parcels in an inner-city environment.

According to Anne Putz, head of corporate communications, GLS will be making parcel deliveries in Dusseldorf using a fleet of electric-powered vehicles and “eBikes” (pedal bicycles with electric motor support) which will be based at the PaketShop. 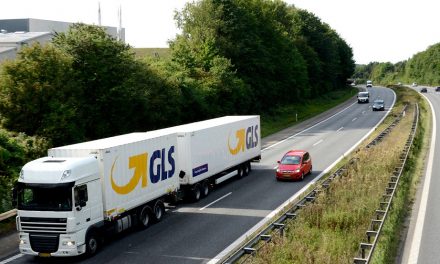