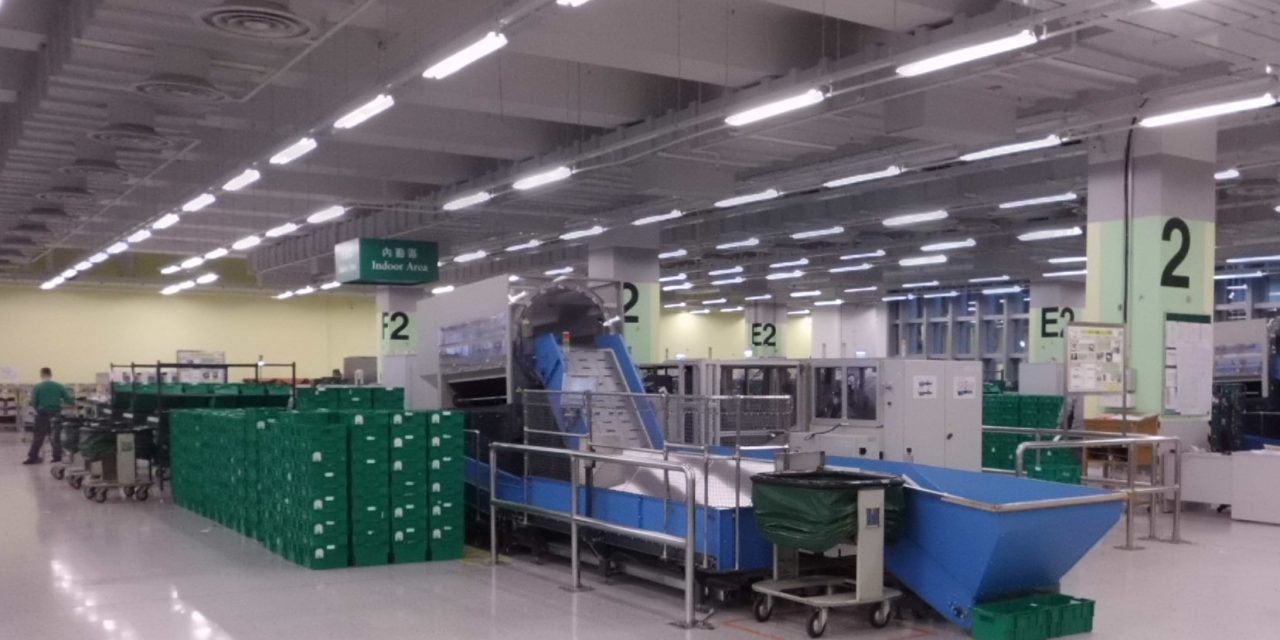 This new function has therefore been introduced to the 15 systems which NEC has delivered to Hongkong Post since 2008.

The NEC systems are all currently in operation at the Central Mail Centre in Kowloon Bay.

In a statement sent to Post&Parcel today (13 February), NEC said: “The introduction of this function enables the automatic sorting and processing of up to 564,000 postal items with addresses written in traditional Chinese characters per hour, thereby contributing to the  improvement of Hongkong Post’s operational efficiency.” 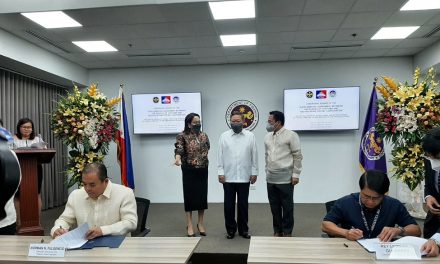