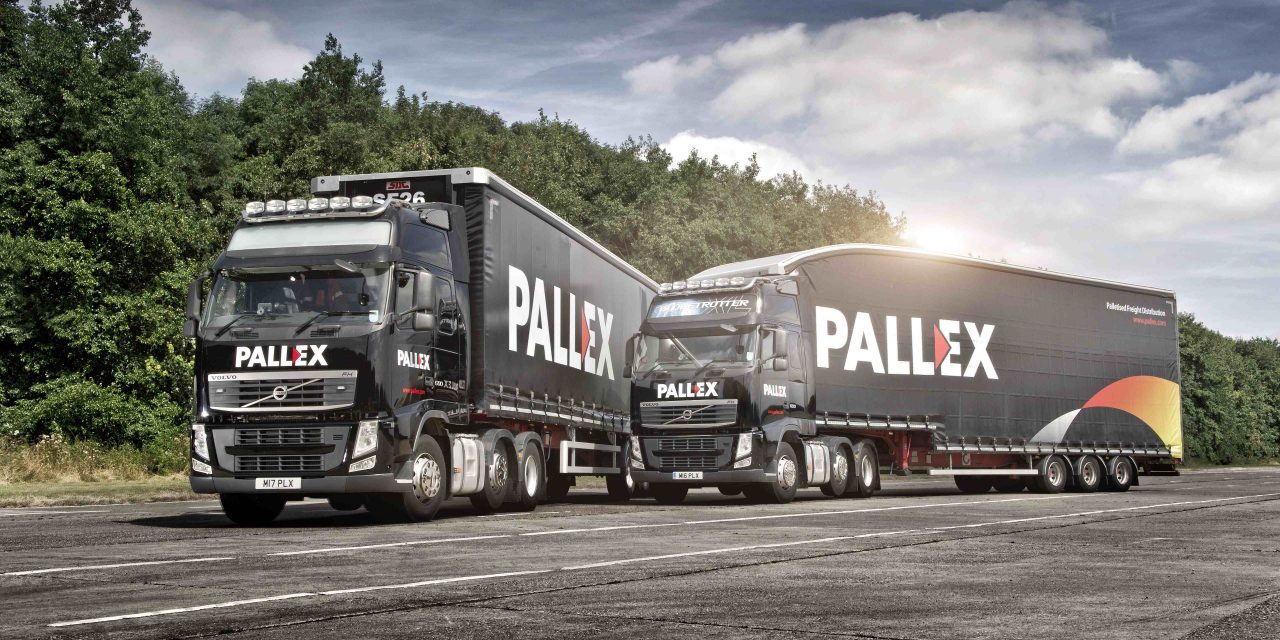 Working from a central hub in Plovdiv, the new network goes live with an 18 member-strong network.

Anand Assi, international development director at Pall-Ex, said: “Since being rolled out, both hauliers and their customers have seen the benefits of the Pall-Ex model because they are now able to reach a greater number of customers across the continent, in a more cost-effective way.

“Our consolidated palletised loads allow smaller shipments to be delivered quickly too. This means that no matter whether an order is due in a big city or rural village – we can get there quickly.

“One of the key advantages is the fact that vehicles constantly carry full loads of freight to and from the central hub. This means more goods can be moved around in a more time-efficient and environmentally-friendly way into a new region, enabling us to reach a further milestone in our vision of establishing a true Pan-European palletised freight network.”

Pavel Penchev, managing director at Pall-Ex Bulgaria, said that the network is creating more structure in the Bulgarian freight market.

“Compared to other countries in Europe, the domestic market is fairly unstructured and we often see freight being delivered through courier networks or long distance multi drops, which can be slower and more expensive,” said Penchev.

“We see the demand for pallet services increasing throughout the region, and we are keen to revolutionise the market with Pall-Ex Bulgaria. We are proud to have played a pivotal role in the introduction of a new form of palletised distribution to Bulgaria.”

Headquartered in the city of Ruse, Econt has 520 offices and 14 logistics centres. Around 70% of its clients are business-to-consumer or consumer-to-consumer clients. The firm, which was established in 1993, also works in Romania and Greece.