ASOS using On the dot for its same-day delivery service 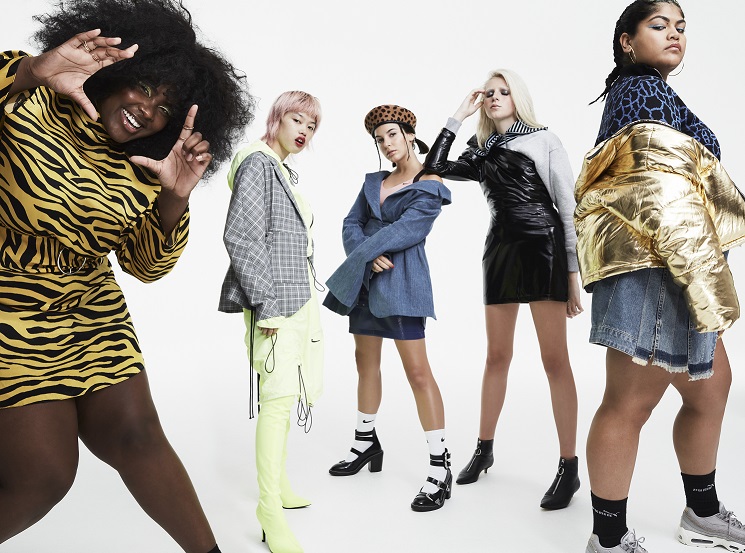 Earlier this week, online fashion retailer ASOS announced that is launching same-day deliveries in London – and now it has been confirmed that City Sprint’s On the dot is powering the new service. As previously reported by Post&Parcel, customers placing their orders before 10Aam from Sunday to Friday will have their parcels on the same day between 6pm-10pm.

The “ASOS Instant” service is being rolled out initially across all 122 London postcodes, and is scheduled to be introduced to other UK cities over the coming months. Customers can select ASOS Instant delivery on checkout for a cost of £12.95 per parcel.

Patrick Gallagher, CitySprint Group CEO, commented:  “This move from ASOS is a recognition of the huge role that convenient delivery plays in acquiring and retaining customers, who expect to be able to shop on their own terms.”