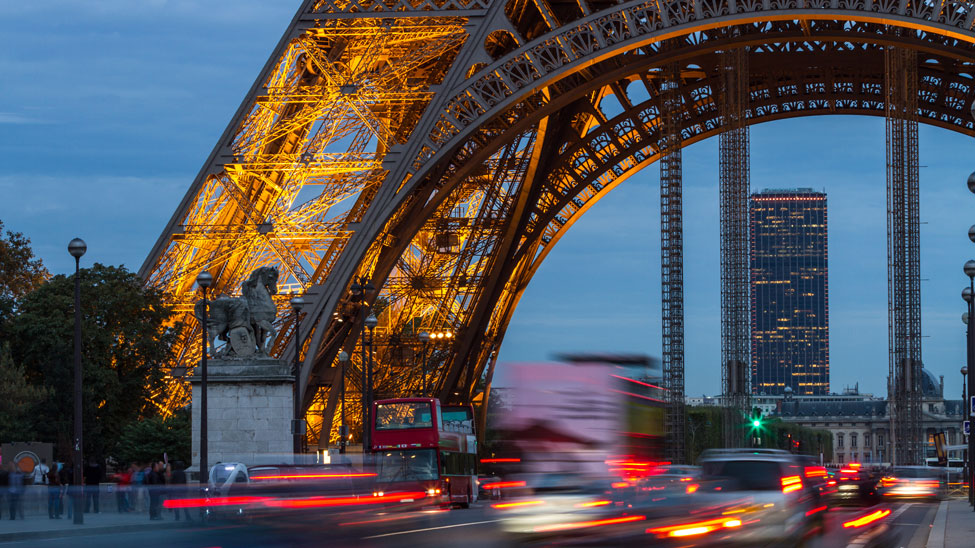 Le Groupe La Poste has announced that it is considering plans to set up 80 “micro-hubs” in the city of Paris that could be used to manage environmentally-friendly, round-the-clock parcel deliveries.

In a statement issued earlier this week, Le Groupe La Poste envisaged a system where parcels would be brought into the city micro-hubs by low-emission trucks, with the final mile delivery to the recipient’s door being made personnel travelling on foot or by bicycle.

This is, of course, an urban delivery concept that a number of other carriers have been exploring.