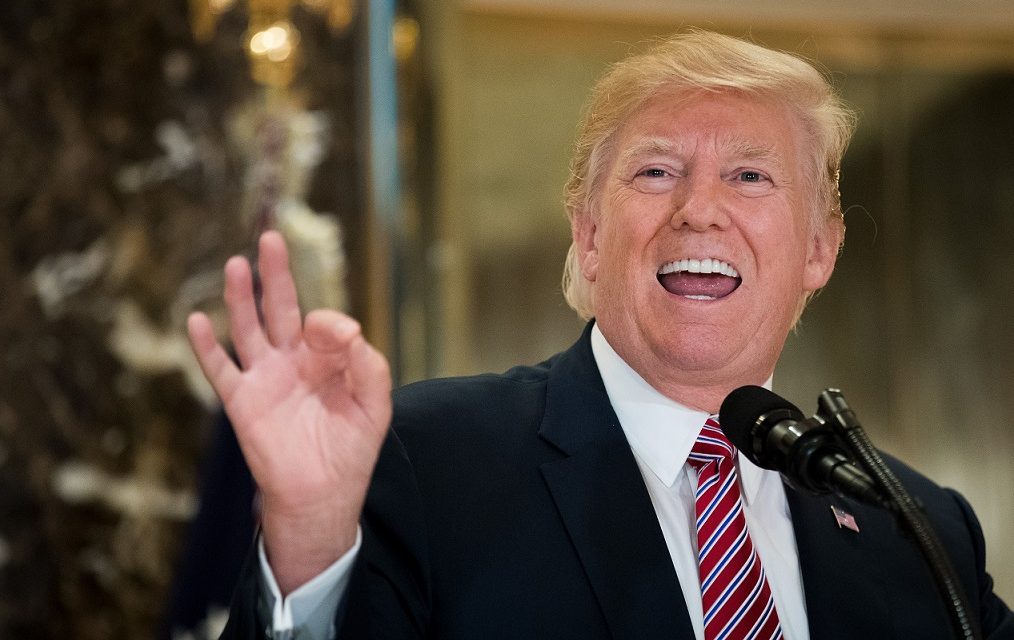 US President Donald J Trump sent a tweet today (29 December) arguing that the US Postal Service (USPS) should be charging online retailers “MUCH MORE” for delivering packages.

President Trump singled out Amazon for particular mention. This is perhaps to be expected, as he has a strained relationship with the Seattle-headquartered retailer.

The full tweet on President Trump’s Twitter account reads: “Why is the United States Post Office, which is losing many billions of dollars a year, while charging Amazon and others so little to deliver their packages, making Amazon richer and the Post Office dumber and poorer? Should be charging MUCH MORE!”