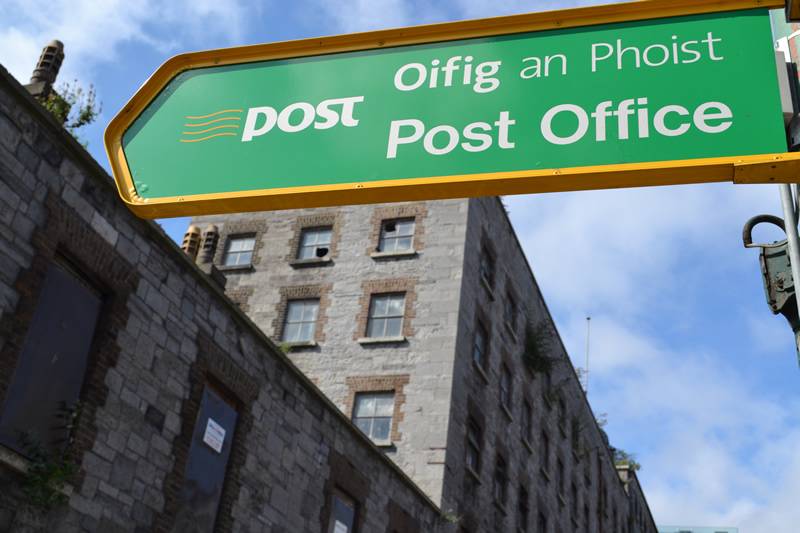 An Post delivered 1.74m parcels in the five week lead-up to Christmas, which was a new record and up 27% on the previous year.

In a statement sent to Post&Parcel today (5 January), An Post said: “Parcel volumes from key customer Amazon alone showed an increase of more than 30% on 2016. Among the parcel customers featuring heavily in An Post delivery offices over Christmas were Irish brands Arnotts, Brown Thomas, Gifts Direct and Smyths Toys alongside international brands Zara, H&M and IKEA.

“An Post secured a greater share of the supply-side parcels market (where the supplier pays) due to an improved service specification which includes Saturday deliveries and later cut-off times for next-day delivery. These changes were agreed with our Union partner in July 2017. An Post also secured a higher share of the consumer parcels market with the extension of the AddressPal service to include AddressPal USA and a returns service ReturnPal.”

“We saw the growth in Christmas parcel traffic early in play,’’ commented Garrett Bridgeman, Managing Director, An Post Mails and Parcels. “We were conscious that this would be an important period for us given the re-launch and re-focus of our parcels business. We had also introduced a range of extra options for customers and these proved both timely and successful.”

An Post said that its mail volumes “performed better than expected” in December as they were “down by just over 6%” (in line with global trends of declining mail volumes).