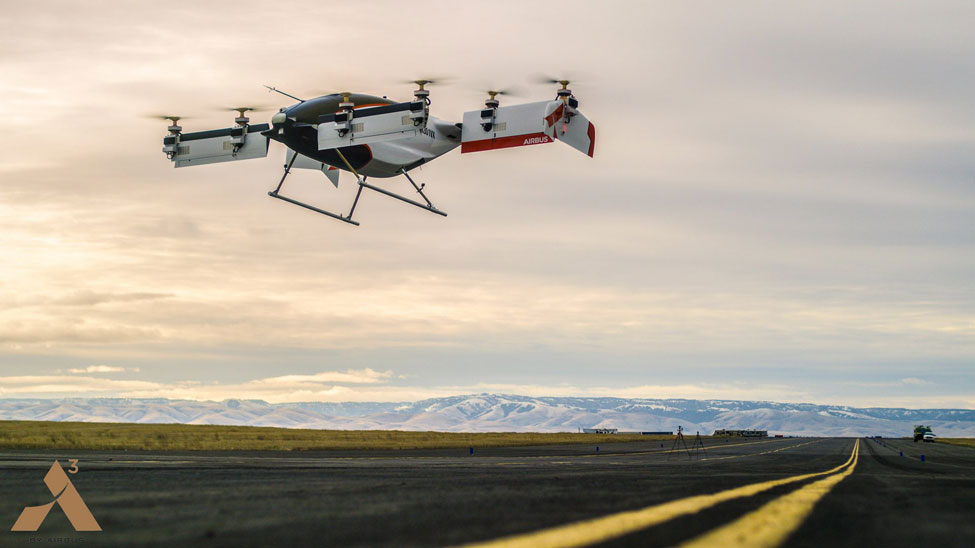 In a statement issued today (2 February), Airbus said that, in a flight that lasted less than a minute, the Vahana reached a height of five metres  before descending safely. The first “fully self-piloted” test flight was completed at 8:52AM Pacific on Wednesday (31 January) at the Pendleton UAS Range in Pendleton, Oregon.

“Today we are celebrating a great accomplishment in aerospace innovation,” said Zach Lovering, Project Executive of Vahana. “In just under two years, Vahana took a concept sketch on a napkin and built a full-scale, self-piloted aircraft that has successfully completed its first flight.”

The Vahana project was developed at A³, the Silicon Valley outpost of Airbus.

Airbus has promoted Vahana as vehicle concept that can be used to “democratize personal flight and answer the growing need for urban mobility”, transporting both people and goods.