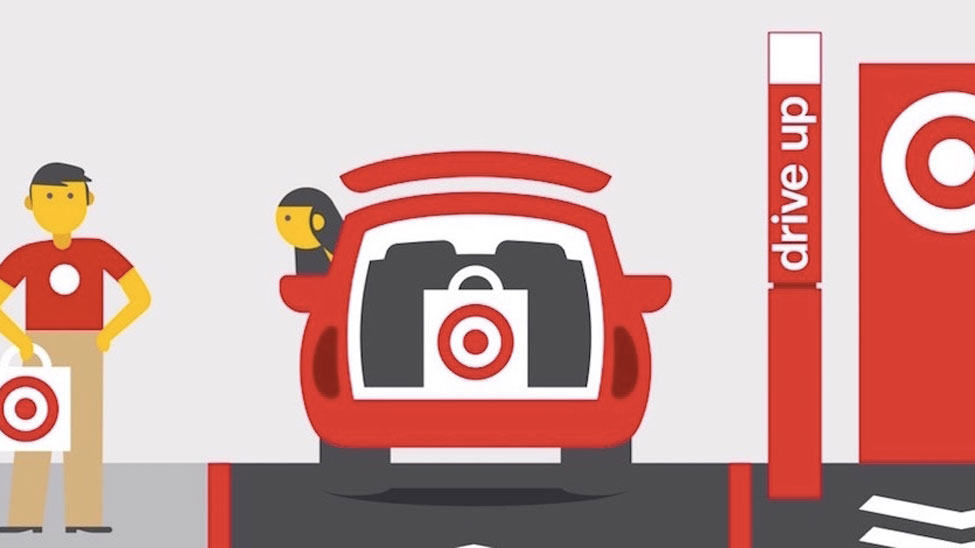 Target has announced a number of new delivery initiatives, including free two-day shipping and plans to expand its Drive Up curbside delivery service to “nearly a thousand stores nationwide in 2018”.

With Drive Up, customers order goods online through the Target app, and then drive to the store where  store team members will bring their purchase to their cars.

Target began testing the service last fall in the Twin Cities, and it is currently offered in around 50 stores. The national roll-out will begin in April.

In a statement issued yesterday (6 March), the retailer also announced: “Free two-day shipping is now available on hundreds of thousands of Target.com items – no membership or annual fee required – when guests spend at least $35 or pay with their REDcard.”

Target is also looking to expand the coverage for the same-day delivery service that it offers through Shipt. According to Target: “The service is already available at more than 440 stores across the Southeast and in the Twin Cities, and it will expand to the majority of Target stores and all major markets by the 2018 holiday season. And, after a successful 2017 launch of Target Restock, the company will expand the next-day home delivery service of essentials to more than 30 new cities, serving nearly three-fourths of the U.S. population by the end of 2018.”