Amazon has received another drone-related patent from the US Patent and Trademark Office (USPTO). This one is for an inflatable airbag which can used to protect parcels that are dropped into the delivery zone from a still-airborne drone.

The patent, which was filed on 25 March 2015 and published two weeks ago (13 March), describes a system whereby the protective package can be inflated by an onboard fan just prior to the drone’s arrival at the dropzone.

(By not having the bag inflated throughout the journey, Amazon hopes to cut back on the package’s in-flight dimensions.)

The patent also incorporates the idea that the airbag could inflated if drone loses power or appears to be flying out of control. 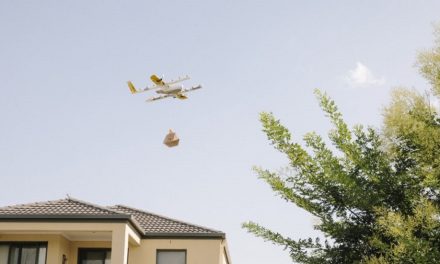 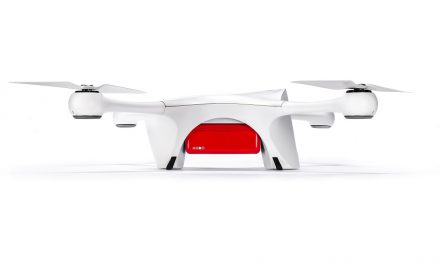 UPS to transport medical samples via drone in the U.S.