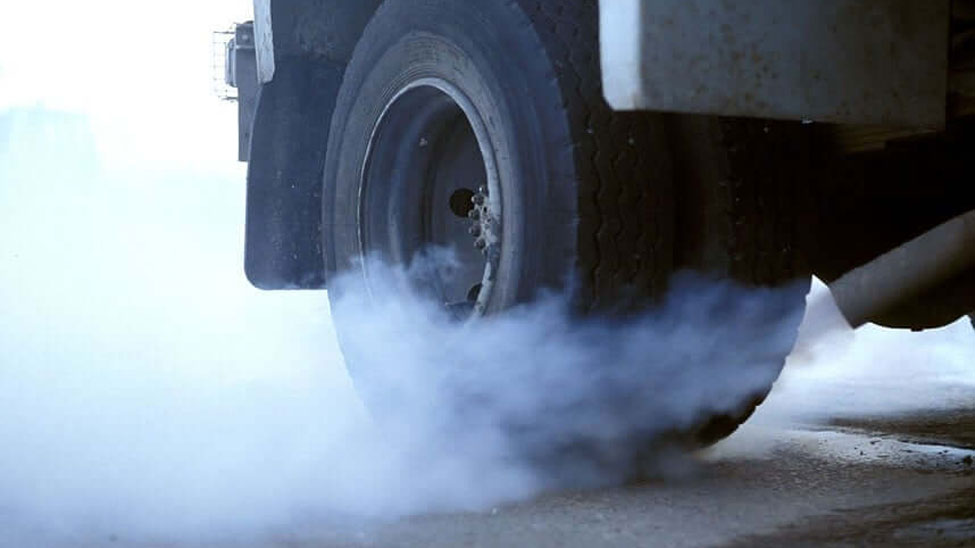 Representatives from the European Parliament and the Council have reached a provisional agreement on a Regulation for monitoring and reporting CO2 emissions and fuel consumption data from new heavy-duty vehicles (HDVs).

In a statement issued last week, the EC said that the provisional agreement would be the first ever EU legislation focusing on the CO2 emissions from HDVs.

The EC Commissioner for Climate Action and Energy Miguel Arias Cañete said: “This agreement is proof of Europe’s firm intention to curb the growing CO2 emissions from heavy-duty vehicles. I thank the European Parliament and the Council for their work to reach this ambitious outcome. With this new robust, reliable and transparent monitoring and reporting system, we are on track for the next step: CO2 emissions standards for heavy-duty vehicles to be proposed in May 2018.”

Under the terms of the provisional agreement, EU Member States would be called upon to monitor and report registration data concerning all new HDVs registered in a calendar year, including trailers.

Vehicle manufacturers would also be required to monitor and report information related to CO2 emissions and fuel consumption, determined according to the certification procedure for each new vehicle simulated with the Vehicle Energy Consumption Calculation Tool (VECTO) during a calendar year.

The EC would then  make reported data publicly available in a register, managed by the European Environment Agency (but sensitive data on grounds of personal data protection and fair competition would not to be published). In addition, the EC would set up a system of administrative fines for vehicle manufacturers not reporting the data or reporting falsified data, and also set up a system for monitoring and reporting the results of future on-road tests for the verification of the CO2 emissions and fuel consumption of heavy-duty vehicles.

The provisional agreement must now be formally approved by the European Parliament and Council of Ministers. Following approval, the Regulation will be published in the EU’s Official Journal and enter into force 20 days later. 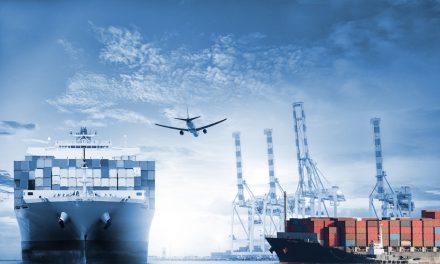