DPD France has announced that it has expanded its fleet of NGV vehicles and also ordered more electric vans.

In a statement posted on the DPD website, the company said: “After a number of NGV projects conducted throughout France over the last two years, and the trial of a 100% electric vehicle just a few months ago, DPD France – and one of its subcontractors – has received 8 NGV vehicles for its smart deliveries in Paris and the greater Paris region.

“Meanwhile, the company’s conclusive trial of electric vehicles in Orléans has resulted in an order for 8 eVans from TIP Trailer Services.”

This expands DPD’s NGV fleet from 32 to 53 vehicles.

The 8 new NGV vehicles, which  have a load carrying capacity of 13m3, will be based at DPD’s Gennevilliers depot, due to the  availability of NGV supply stations in Gennevilliers.

Virginie Lequy, Operational Process Manager in charge of steering Urban Logistics Joint Priority Project at DPD France, commented: “Our other projects for the Ile-de-France region include similar developments for the cities of Nanterre and Trappes, depending on the locations of NGV stations in these areas.

“On a broader level, we are actively pursuing our NGV deployment plan for 2020, targeting 60 vehicles by the end of the year. This deployment plan is moving forward efficiently, and we aim to complement it with the introduction of electric vehicles”.

The new electric vehicles have a carrying capacity of 15m3 each and a range of 200 km. TIP Trailer Services will partner with Bouygues Energies and Services to install, rent and monitor the charging terminals.

“These vehicles have priority in major city centre traffic during peak pollution periods, and are part of our policy for energy transition of our delivery fleet,” said Virginie Lequy.

“We believe in the energy mix, namely electric and NGV for urban centres, and we’re working in consultation with our subcontractors on these topics.“ 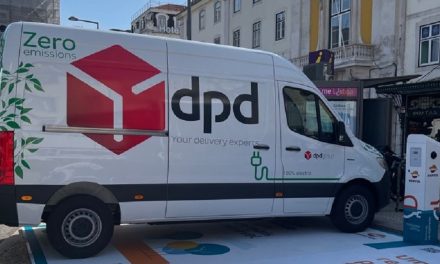 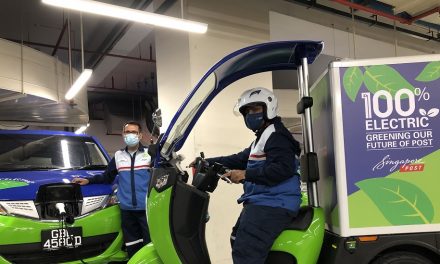 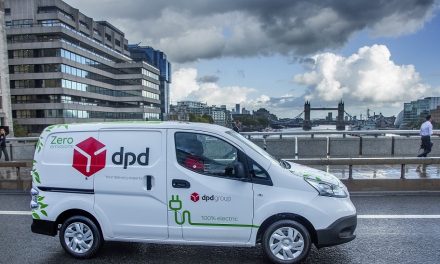