USPS OIG Report: “A large majority of Americans believe delivery robots will be in use within the next five years” 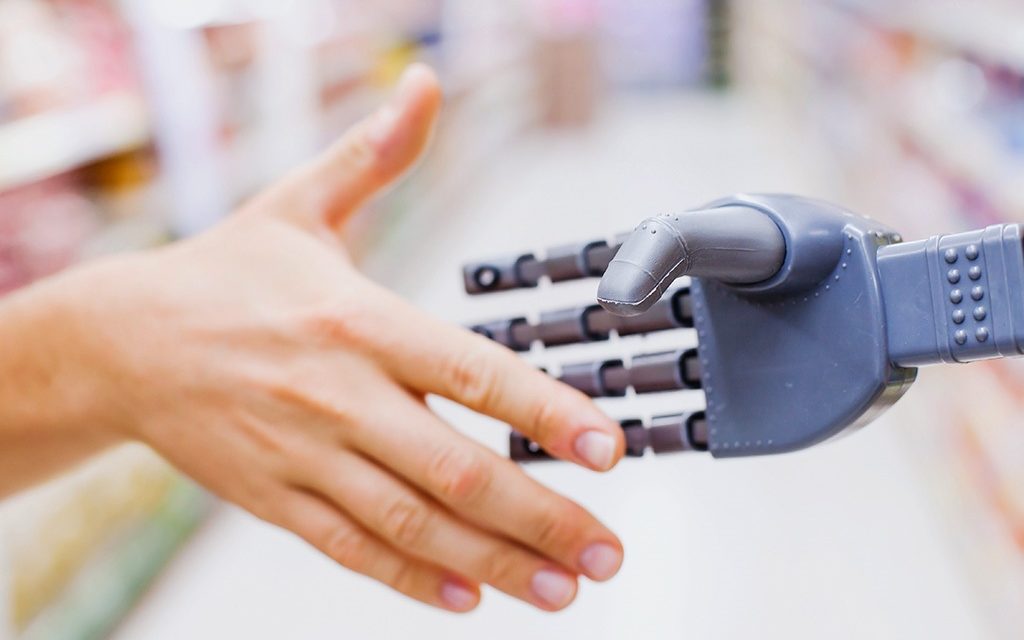 A new report from the US Postal Service (USPS) Office of Inspector General (OIG) has revealed that “a large majority of Americans believe delivery robots will be in use within the next five years”.

As delivery robots have already begun to make an appearance – albeit in “test” mode – in the streets of cities in the US, Europe and Asia, the OIG decided to gauge the public perception of the technology using an online survey targeting a nationally representative sample of residents 18-75 years old in all 50 states and the District of Columbia in late November and early December 2017.

In its report – which was published yesterday (9 April) – the OIG said that the key findings of the survey included:

• Lower awareness: While many respondents reported knowing something about drones or self-driving vehicles, far fewer have seen or heard about delivery robots.

• Rapid rollout: After learning about the idea, a large majority of survey participants say that they believe delivery robots will be in use within the next 5 years.

• A positive reaction  — and a potential winner for the USPS brand: Many more report liking the delivery robot concepts than disliking them. The Helper Robot concept was exceptionally well received, providing large boosts to USPS’ brand positivity and its image as an innovative organization if implemented.

• Open to receive and willing to pay: Three in four of those surveyed are open to —or would always prefer —receiving delivery from a robot. Many also report that they would be willing to pay slightly more to receive the touted benefits of robot delivery.

• Limited concerns: The public has some concerns about the safety of delivery robots, but their primary concern is with potential job losses for delivery people.

• Different groups, different perspectives: Millennials and urban residents like the idea of delivery robots more than their older or more rural counterparts.

Weighing up the pros and cons, the OIG report said that the USPS “may someday consider incorporating delivery robots into its operations”, but added that it would have to keep a “close eye” on public opinion. 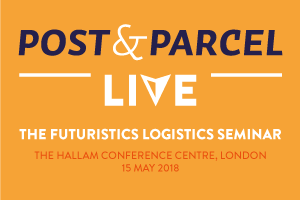 On the 15th May 2018, Post&Parcel Live will arrive in London for the Futuristic Logistics Seminar, a brand new event that will focus on emerging technologies and their impacts on the future of the logistics industry.

In this seminar, you’ll learn the strategies and tactics to leverage and benefit from future technology advances in last mile logistics…

Technology in logistics is advancing at an unprecedented pace and the industry is cautiously adopting emerging technologies to provide faster, cheaper, more reliable and sustainable delivery.

Drones, robotics, automation and software present us with a unique set of challenges, as well as exciting opportunities. This seminar will show you how to benefit from the latest last mile technologies while avoiding costly mistakes.