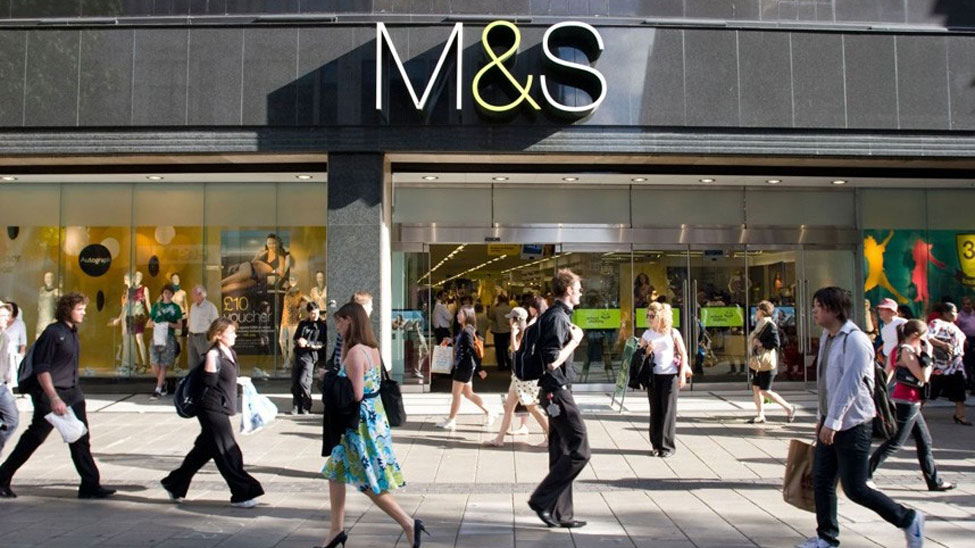 In a statement issued yesterday (17 April), M&S said: “The moves are the latest in the M&S five-year transformation programme which will make M&S a faster, more commercial retailer. The changes include creating a single-tier Clothing & Home logistics network.

“The new single-tier network will enable M&S to move products from suppliers to stores faster and at lower cost. This will be achieved by moving to a smaller network of large DCs, strategically placed across the UK.”

M&S explained that it is currently automating its DC in Bradford so it handle more capacity – so “the decision has been taken to close Hardwick DC which currently handles Clothing & Home products for stores in the North West and Scotland”.

M&S added: “It will cease operations in September and work will transfer to other sites across the M&S network.

“It is operated by third-party logistics specialist XPO Logistics with transport operations provided by DHL. Both XPO and DHL have now entered a period of consultation with the circa 450 colleagues who work on site.”

Meanwhile, M&S has appointed DHL to operate its new South East DC at Welham Green. The site, which is currently being mechanised and “fitted to M&S specifications”, is set to open in 2019.

Gordon Mowat, Director of Clothing & Home Supply Chain & Logistics, commented: “Closing Hardwick will help to remove some complexity from our network and speed up our supply chain. However, it was not a decision we took lightly and it is not in any way a reflection on the hard work and dedication provided by the teams on site. We will do all we can to support our partners through the consultation process.

“On our new site at Welham Green, DHL is the right partner for us. They delivered the best response to the tender, they have a strong track record at other M&S sites and are best placed in terms of costs and speed of operation to help us realise the benefits of our new DC.”

The M&S Clothing & Home distribution network currently comprises of 18 sites including large DCs in Castle Donington, Bradford and Swindon. The previously announced closure of the M&S distribution centre in Neasden is due to be completed early next year.