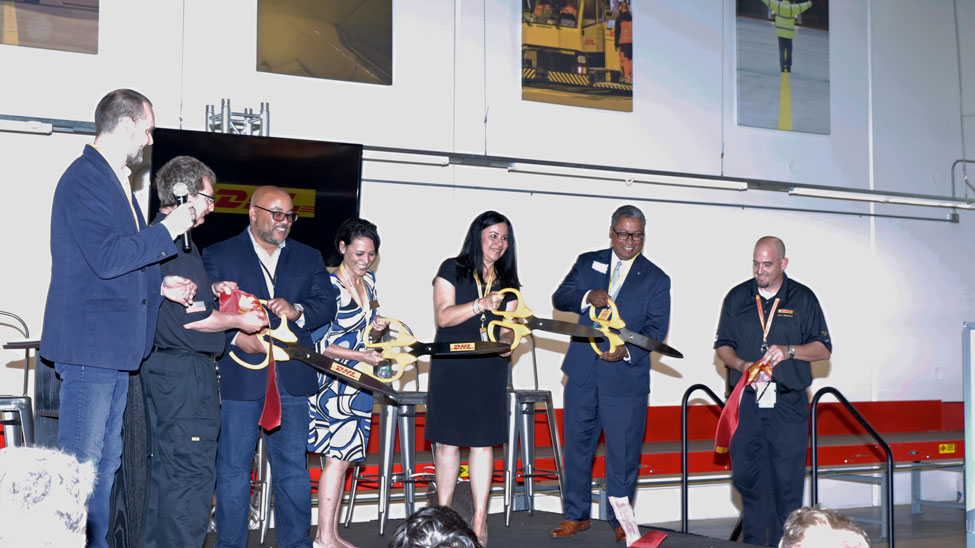 DHL has relocated to a new service centre in Tampa, Florida, which is twice the size of its former facility.

In a statement sent to Posts&Parcel yesterday (26 April), DHL said that the new 35,000-square-foot centre at 4539 Oak Fair Boulevard features state-of-the-art handling equipment that will result in earlier deliveries for customers. It can process up to 2,000 pieces an hour, handling items from small parcels to palletized freight.

The $5 million facility has fast access to north-south Interstate 75 and east-west Interstate 4. DHL trucks will ferry shipments to and from the company’s aircraft at Orlando’s international airport, just over 100 miles to the east. Its service footprint encompasses the greater Tampa-St. Petersburg region, including Hernando, Hillsborough, Manatee, Pasco, Pinellas and Sarasota counties.