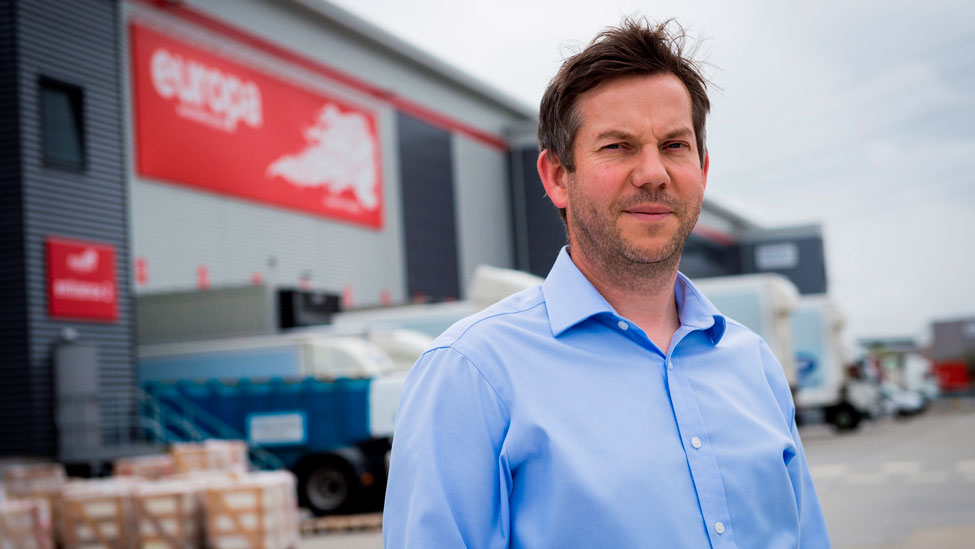 Dan Cook, Operations Director at Europa Worldwide Group, has given his reaction to potential changes to London’s emission zone scheme.

New proposals put forward by Transport for London are stipulating that as of 8 April 2019 heavy vehicles such as buses or trucks would have to meet Euro VI standard in London’s Ultra Low Emission Zone (ULEZ), or incur a charge of £100 (currently they only have to meet Euro IV standard or pay £10).

In a statement sent to Post&Parcel today (18 May), Cook said: “As part of the bigger picture in the UK’s bid to curb carbon emissions and tackle pollution in our capital, this proposal is obviously a positive step in the right direction and will act to protect our environment for generations to come. As a business, Europa is committed to doing all it can to reduce its imprint on the environment.

“However, the new rules will immediately reduce the value of all vehicles which are less than Euro VI standard, which could be very detrimental to smaller operators and potentially to larger operators too. The increased charge of £100 would have to be absorbed somewhere and unfortunately I think the reality will be that the customer will end up having to pay that additional difference. No haulage business wants to pass an additional cost on to its customers, so this will present a challenge to those who have a number of Euro IV vehicles in their fleets.

“I’m interested to see some planning around how the new rules would be implemented and monitored. So long as there is a level playing field for the whole market and the fines are collected in a fair fashion, I think this targeted push to clean up emissions from the traffic flow in and around London is a positive thing and we support it.

“We will think creatively about how to minimise the impact of these changes to our customers while also constantly working to upgrade our fleet to the highest standard in terms of low emissions.”