London ULEZ to expand up to North & South Circular 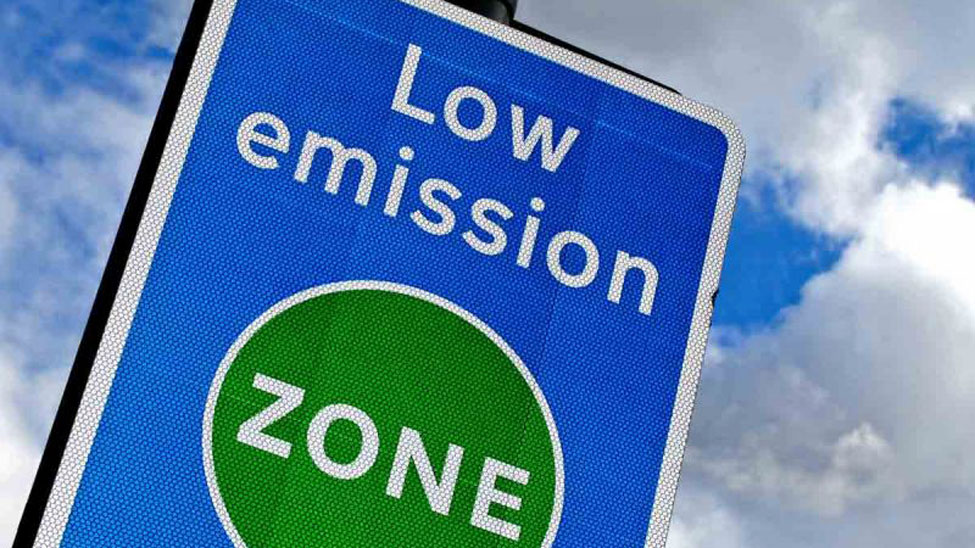 London Mayor Sadiq Khan has confirmed that the UK capital city’s Ultra-Low Emission Zone (ULEZ) will be expanded up to the North and South Circular boundary in 2021.

In a statement issued today (8 June), the Mayor’s Office said: “The new ULEZ will cover an area 18 times larger than the Central London Ultra Low Emission Zone and will affect large numbers of polluting vehicles that don’t comply with strict emission standards. It is estimated that 100,000 cars, 35,000 vans and 3,000 lorries might be affected by the expanded zone and tighter standards every day.”

The statement added: “The expanded zone will be managed in the same way as the central London ULEZ, which is being delivered in April 2019, 17 months earlier than planned and will operate on top of the congestion charge, 24 hours a day, seven days a week, 365 days a year.

“Across London diesel buses, coaches and lorries will need to meet the Euro 6 standard.”

The London Mayor commented: “An expanded Ultra-Low Emission Zone, in conjunction with the Central London ULEZ, will really help transform the air that millions of Londoners breathe.

“Some motorists will need help switching to greener transport options, which is why City Hall are urging Ministers to deliver a diesel scrappage scheme to get the dirtiest cars off our roads and offer drivers a fair deal, especially the many diesel drivers who brought vehicles thinking they were more environmentally friendly after Government advice.”

Significantly, today’s official announcement from the Mayor’s Office include an endorsement of the ULEZ expansion from a representative from one of key players in the parcel delivery industry. Hugo Martin, Hermes Director of Legal and Public Affairs, was quoted as saying: “Hermes is fully committed to meeting the standards in the expanded ULEZ and is investing in cleaner, electric vehicles to support this. We are pleased to be one of the leading lights in the logistics industry helping London on its path to a zero emissions future.”

ClientEarth  – the lobbying group which has taken authorities in both the UK and Germany to court in order to force the pace for air pollution regulations – see the ULEZ extension as a step forward. ClientEarth’s CEO James Thornton said: “This is a welcome announcement from the Mayor, who has shown he is prepared to take steps to protect Londoners’ health from the city’s toxic air. Political leaders across the UK should take note.

“A stronger, bigger Ultra Low Emission Zone brought in sooner would be key to tackling the illegal and harmful levels of air pollution found across the whole of Greater London. But, as his plans for expansion do not cover outer London, the mayor now needs to show exactly what he is going to do to ensure all Londoners can breathe cleaner air.”