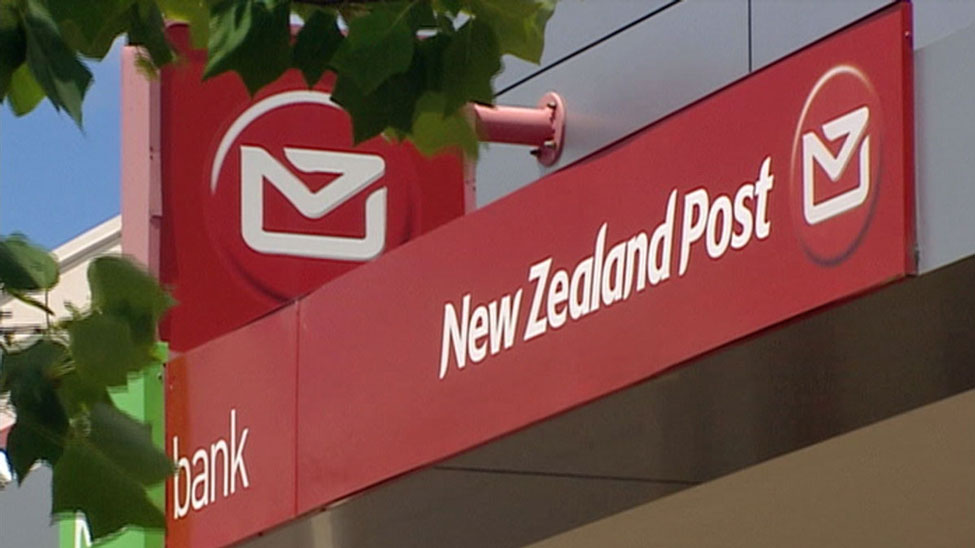 New Zealand Post has reported that more than 13.5m parcels have passed through its Southern Operations Centre in Christchurch since it opened in May last year.

“The Southern Operations Centre has been a significant development and confirms NZ Post’s commitment to the city and its rebuild,” said Roche, adding that the airport location has resulted in a more efficient operation and better services for customers.

“We have 22 dedicated flights in and 22 flights out each week. This increases when volumes increase, which is typically following a long weekend or at the start of a new month when people have been shopping more online, and it increases to over 30 flights in and out towards Christmas,” continued Roche.

“Over the course of a year, we expect to operate around 1,200 flights in and out of Christchurch, carrying around 20,000 tonnes of priority CourierPost freight between the North and South Islands.

“The integrated air, road and automated parcel processing Centre is a strategic hub that connects both islands, and Christchurch to the rest of the world.”