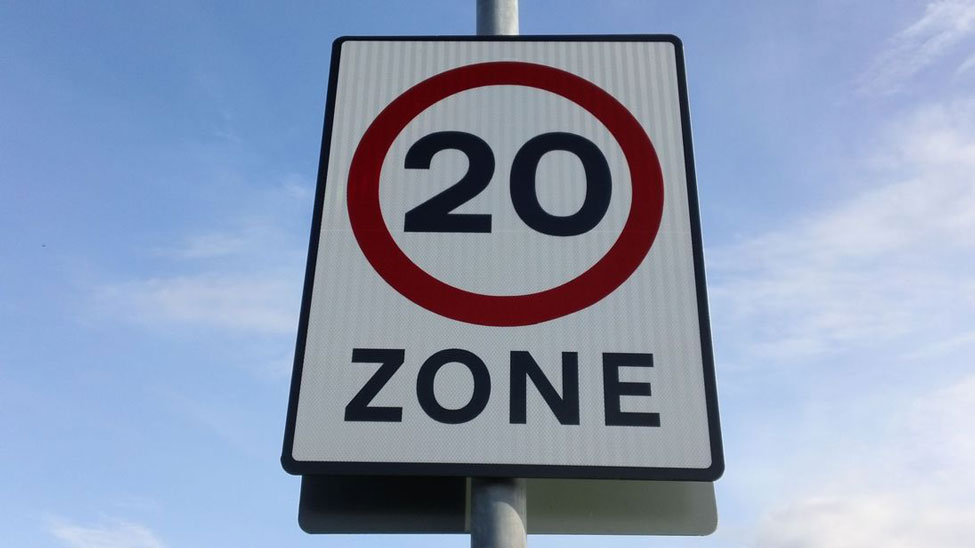 In a statement issued today (24 July), the office of London’s Major Sadiq Khan said that the Vision Zero approach “starts from the premise that no death or serious injury on London’s roads is acceptable or inevitable”.

In order to get closer to a full Vision Zero ambition, the Mayor has set TfL some interim targets. According to today’s statement: “By 2022, the aim is to reduce the number of people killed or seriously injured on London’s roads by 65% with no-one being killed on or by a bus by 2030, on the road to Vision Zero in 2041.”

The new speed limit proposals will play a key role in achieving these targets. According to the statement from the Mayor’s office: “TfL is now proposing to make 20mph the new general speed limit on all TfL roads within the Congestion Charging Zone (CCZ) by 2020, prioritising the part of the capital with a high volume of vulnerable road users including people who walk, cycle or use a motorcycle. 8.9km of new roads within the CCZ will now become 20mph by the end of the Mayoral term to fulfil this ambition.”

The statement added: “TfL is also proposing the introduction of 20mph speed limits on its road network in many of London’s other town centres and high-risk locations across London by 2024, to reduce road danger in these locations. Many London boroughs have 20mph speed limits on their local residential streets, and the Mayor and TfL will work with boroughs to deliver consistent and uniform 20 mph speed limits where it will improve road safety.

“Overall TfL are aiming for 150km of new lower speed limits to be introduced on the totality of their road network.”