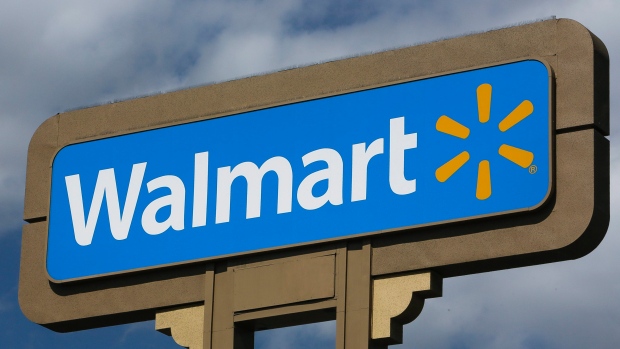 Walmart has closed down its pilot to use its own employees to courier items after their shifts. Instead Walmart is now testing employee deliveries on a smaller scale.

The aim of the pilot was to lower Walmart’s shipping costs and help the retailer compete with Amazon.com and other online delivery services. The idea was to pay employees extra to deliver online orders to destinations along their normal route home.

“Our stores put us within 10 miles of 90% of the U.S. population,” Marc Lore, president and CEO of Walmart eCommerce U.S.. said in a blog post announcing the pilot in 2017. “Now imagine all the routes our associates drive to and from work and the houses they pass along the way. It’s easy to see why this test could be a game-changer..”

Before launching the employee “last-mile” delivery service nationwide, it was tested in New Jersey and Arkansas.

Despite being offered additional compensation to cover labour and fuel expenses the initiative failed to gain support of its employees with unresolved concerns about insurance and liability if parcels went missing or were broken.

Reuters reports that Walmart is now testing a more modest service with just four Walmart employees who deliver goods from a single store in Woodstock, Georgia.

However not everyone is focused on the failure of the Walmart’s pilot. Niklas Hedin, CEO of Centiro says:

“Some may see this as a battle lost, but Walmart is determined to win the wider war around last-mile delivery. Although Walmart has halted this trial, its development of the scheme shows it has far from given up on its longer-term mission to seize control of deliveries.

“Retailers are seeing greater pressures on their delivery capabilities than ever before – having to contend with shipping a wider variety of goods to a huge number of different locations. Yet, if customers’ expectations aren’t met, they will simply shop elsewhere in the future.

“By reclaiming some responsibility from carriers, retailers like Walmart can ensure they do not lose control of the last mile; allowing them to create a robust full-circle customer experience, and provide the confidence to know they are in control of their own destiny.”

For the full story see: https://www.reuters.com/article/us-walmart-lastmile-workers-insight/walmart-discovers-why-the-last-mile-is-the-hardest-idUSKBN1KK0DD 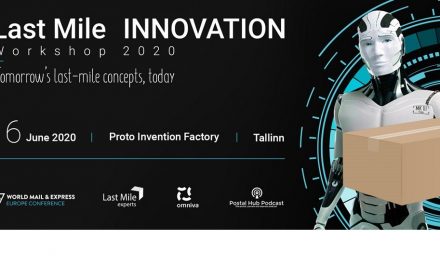 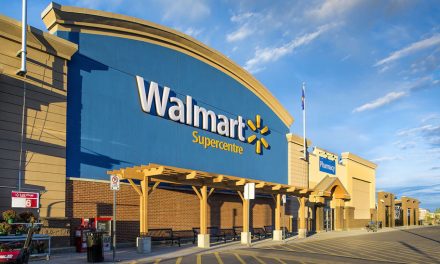 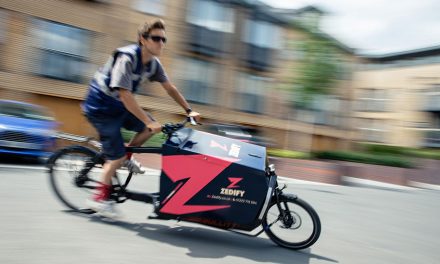 Electric delivery bikes may be introduced to Isle of Wight 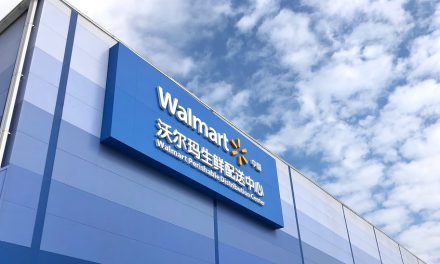