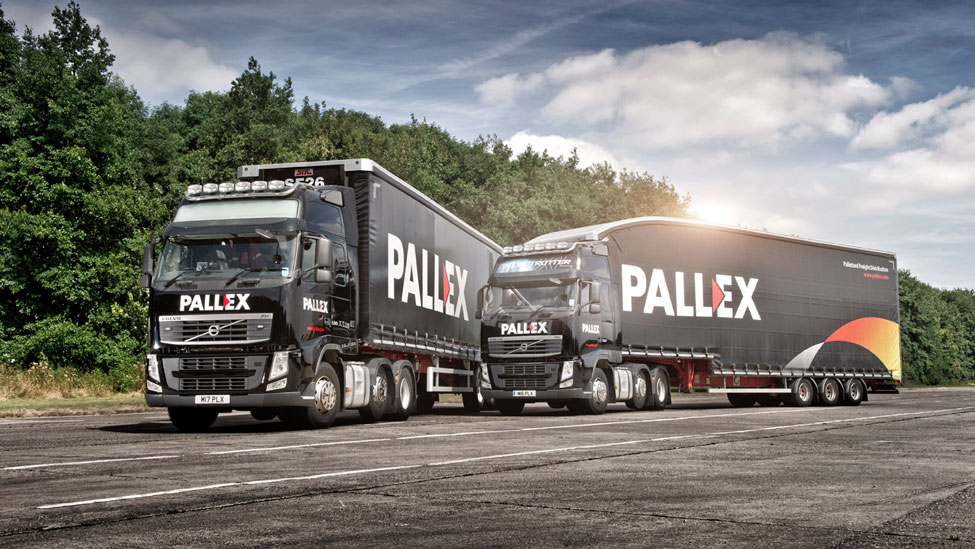 The quality network has welcomed back A.Davies Transport to its membership to cover postcodes within the Wakefield area, as it looks to support the firm with growing its sales.

Family-run A.Davies Transport, which became a Pall-Ex member in 2009, before leaving in 2017 to operate within another network, cites its strong relationship with Pall-Ex and its shared values as its reason for the return.

Andy Davies, managing director at the firm, which is based in Ossett, comments: “The benefits of being part of a pallet network are massive for our business and we simply wouldn’t be able to thrive as a company without being able to offer this service. Our customers need a quality palletised service, that enables us to better serve their needs and meet their budget requirements.

“Our decision to re-join the network is driven by the strong relationships we have with the Pall-Ex hub team and other network members. We’re aiming to grow our sales in 2018 and we know that Pall-Ex will provide us with the support we need to achieve this goal.”

Kevin Buchanan, Group managing director at Pall-Ex, comments: “We’re delighted to welcome back another well-respected member to our network.

“A.Davies Transport is an established logistics firm in the South Yorkshire area and is well-known for its quality service, so we are very pleased to see them return to Pall-Ex and are committed to supporting the company with its growth plans moving forward.”

Established in 2007, A.Davies Transport employs a workforce of 40 and operates a fleet of 28 vehicles, with five dedicated to Pall-Ex.

Pall-Ex Group was formed by renowned entrepreneur Hilary Devey CBE in 1996 and is an award-winning network of quality hauliers, which collaborate to deliver leading palletised freight distribution services throughout the UK, Europe and beyond.

For more information on joining the Pall-Ex network, visit www.pallex.co.uk. 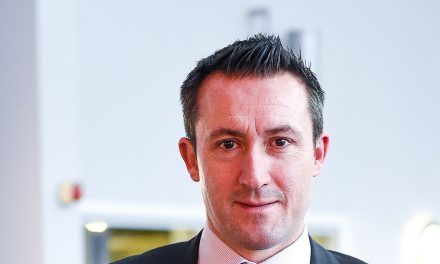 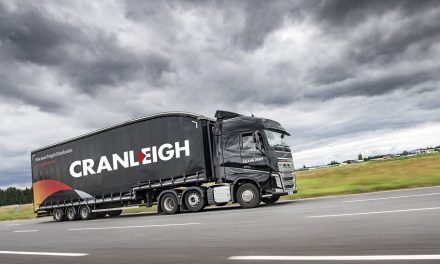