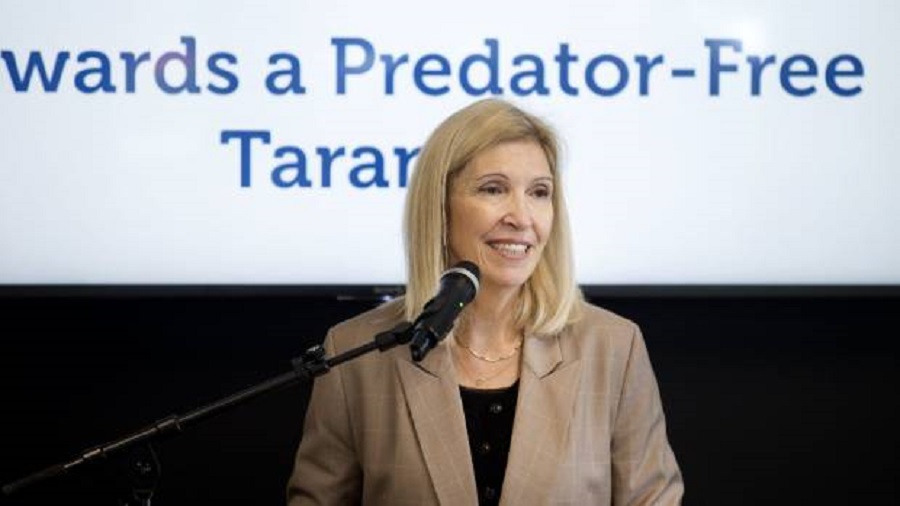 According to i.stuff.co.nz, the state-owned company has suffered a difficult two years in which Kiwibank, which NZ Post holds a majority stake in, had to have a $247 million cash injection, and lost $101m on an IT project to replace its core banking system.

“I am aware that Jane Taylor has decided to resign,” Robertson said in a statement. “NZ Post are working with Treasury to identify an acting Chair.”

The statement from Robertson followed rumours of disharmony on the NZ Post board, but Taylor would only say: “I’m not making any comment. Sorry.”