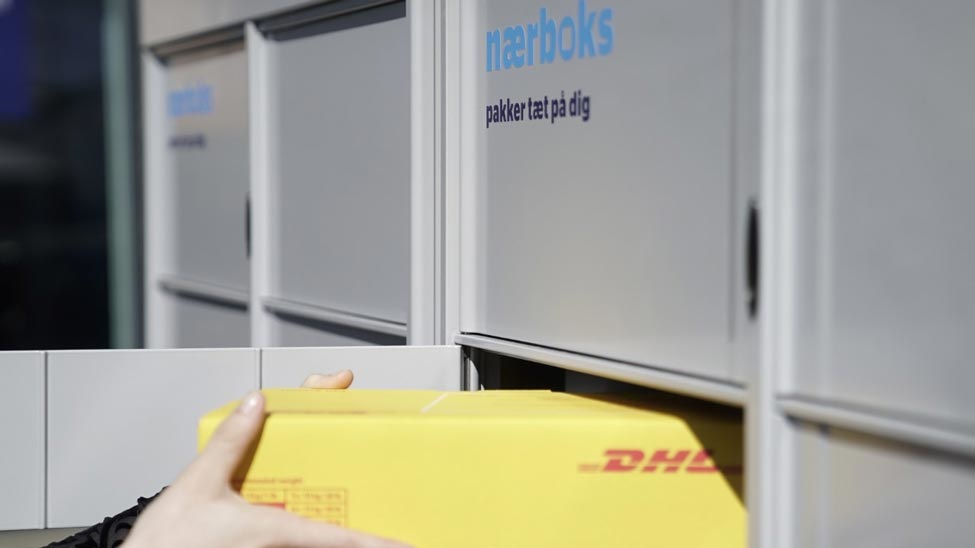 People from Kolding in Denmark are the first in the world to pick up their parcels from the new Nærboks parcel lockers as part of a six-month trial. Nærboks is Danish for nearby locker.

The Nærboks parcel lockers, developed by SwipBox and PostNord (the Danish national postal operator), operate as an open network, which means that several logistics providers can deliver parcels to the same lockers.

DHL Express and PostNord have both been delivering parcels into the network since the Nærboks network was launched in Kolding in March. After the six-month trial, the concept will be rolled out across Denmark. The aim of the network is to provide Danes with an easier and more convenient way of picking up parcels.

By increasing the number of parcel lockers and using innovative technology, the new network enables consumers to pick up their parcels exactly when it suits them. The network is based on a new way of thinking about parcel delivery infrastructure. Consumers will no longer have to think about which logistics provider delivers to which location, because parcels from any logistics provider that is participating in the network can be picked up from the same Nærboks parcel locker.

Allan Kaczmarek, CEO of SwipBox comments: “The Danish people love to shop online because it’s easy. But it should also be easy to get your parcel delivered close to you, so it becomes a part of your everyday life. That’s what Nærboks are all about”.

“When more logistics providers share access and have several Nærboks parcel lockers at their disposal, it will create a better situation for the consumer in the end,” he adds.

The focus of the pilot is gathering experiences from the consumers, logistics providers, location owners etc. At the same time, user friendliness and functionality will be tested and further developed. As well as being able to pick up parcels from PostNord, people from Kolding can pick up parcels from DHL Express.

Steen Asger Jørgensen, Operations Director of DHL Express Denmark says: “The new infrastructure can provide the customers with a far better service, because the customers can choose the option that’s closest to where they live. The ambition is a dense network of Nærboks parcel lockers all over Denmark, giving the customers a far larger amount of flexibility.”

“We see a strong advantage in having a far larger network of parcel lockers placed close to the consumers in Denmark. DHL is already operating with parcel lockers all over the world and when looking at the customer satisfaction, it is clear to see that customers are highly satisfied with having the ability to decide the time and place of their parcel pickup,” he adds.

SwipBox has been collaborating with DHL Express for several years and all partners are looking forward to the continued collaboration during the new project with PostNord. 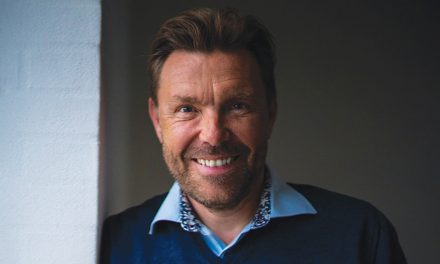 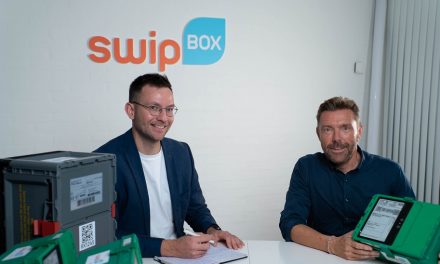 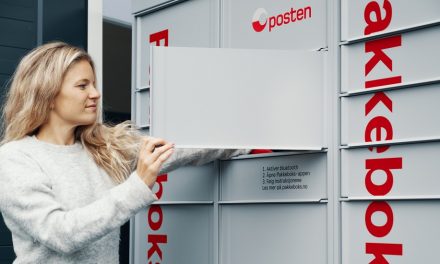 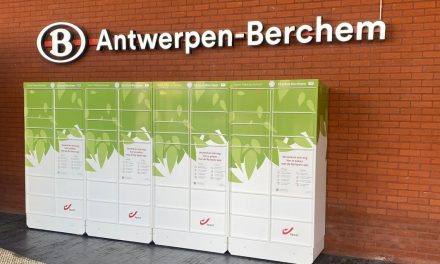