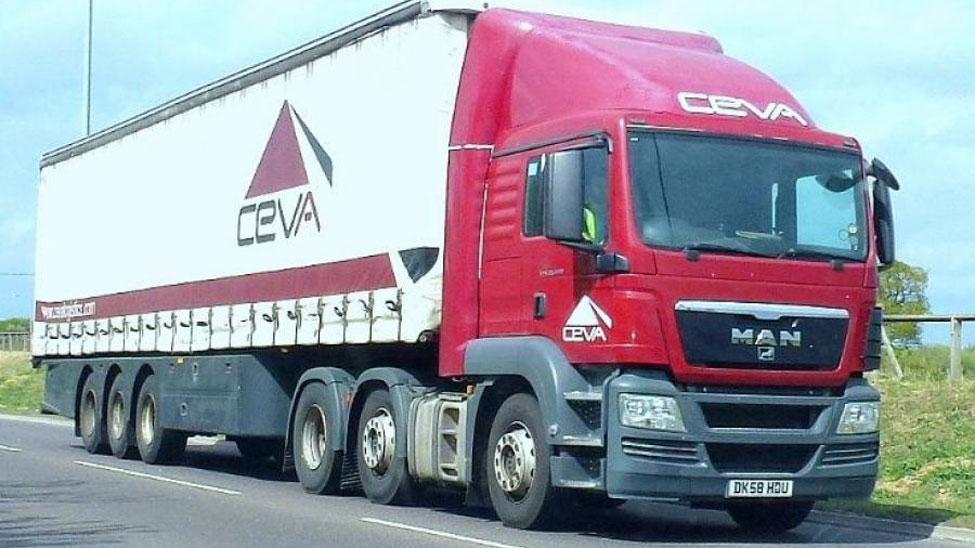 CEVA Logistics AG held its Annual General Meeting yesterday (29 April), which appointed a new Board of Directors. CEVA also announced its results for the first quarter of 2019.

Among the key resolutions was the proposal to renew governance following CMA CGM’s successful completion of its Public Tender Offer to acquire CEVA.

Nicolas Sartini, who currently holds the position of Group Chief Operating Officer and Deputy CEO has been appointed Chief Executive Officer from June 1st. He will bring his experience and expertise to CEVA as it embarks on a new journey. He will replace Xavier Urbain who will become Executive Advisor to Rodolphe Saadé.

Rodolphe Saadé, Chairman and Chief Executive Officer of CMA CGM, has been elected as Chairman of the CEVA Board of Directors, with Rolf Watter acting as Vice-Chairman.

After the settlement of the public tender offer and taking into account additional shares CMA CGM has subsequently purchased in the market, it now holds more than 98% of the share capital and voting rights of CEVA.

CMA CGM will therefore proceed with the squeeze out procedure and will file the claim for cancellation of the remaining outstanding CEVA shares.

Revenue in Contract Logistics decreased by 8.7% to US$901 million in the first quarter of 2019 (Q1 2018: US$987 million) as significant currency impact has hit major geographies (Turkey, Brazil and Australia).

The company says: “Despite a challenging global environment in the beginning of the year, CEVA has performed in line with its roadmap and targets and achieved a number of productivity improvements. The implementation of CEVA’s new strategic plan, prepared jointly with CMA CGM, and the close cooperation between the teams of the two companies are going to drive an improvement in CEVA’s financial performance and help it turn around quickly.

“This cooperation will be further improved with the opening of a CEVA operational center in Marseilles to bring together CEVA’s management teams and support functions, i.e. 200 jobs (creation and transfer).”