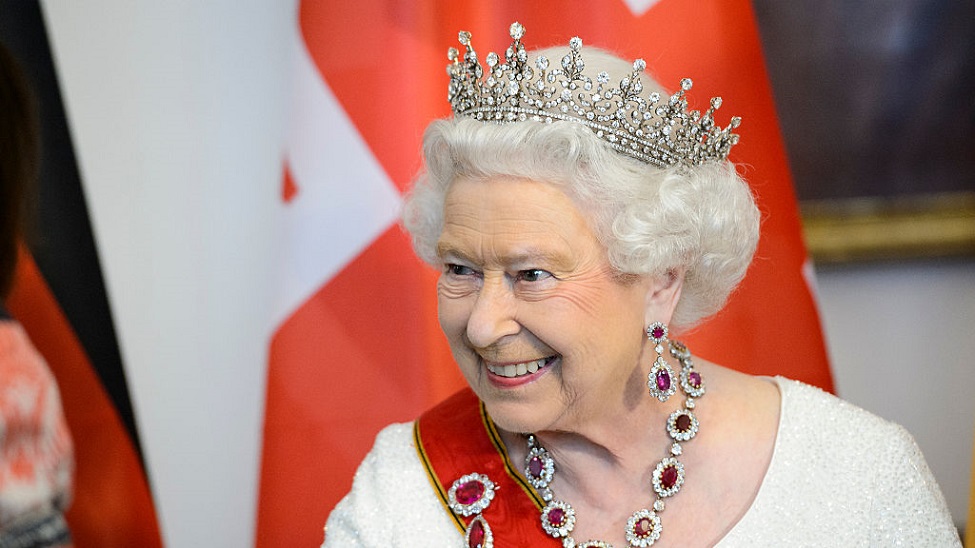 Queen Elizabeth II has officially opened the new headquarters of the Royal Philatelic Society (RPL) in the City of London.

During her visit, the Queen met architects, administration staff and supporters of the society and was shown a display of philatelic artefacts.

In 1896 HRH The Duke of York, son of King Edward VII, became President of the Society, an office he continued to hold until his accession to the throne as HM King George V in 1910. Permission to use the prefix ‘Royal’ was granted by His Majesty King Edward VII in 1906. Following his accession King George V acted as its Patron, and in 1924 granted the Society permission to use the Royal Arms on its stationery and publications.

The Royal philatelic tradition has been maintained and today the Society is honoured by the Patronage of Her Majesty The Queen. Her Majesty allows a selection from The Royal Collection to be displayed at the Society’s opening meeting each season.

The organisation has over 1150 overseas members, almost 900 members in the United Kingdom, and its libraries, collections and archives go back to the beginning of the postage stamp and beyond.

In June 2019, The Royal Philatelic Society London moved from 41 Devonshire Place in Marylebone, which it had occupied since 1925, into temporary accommodation, and then in early September 2019, into 15 Abchurch Lane, in the City of London. 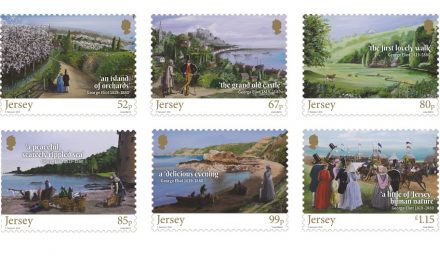