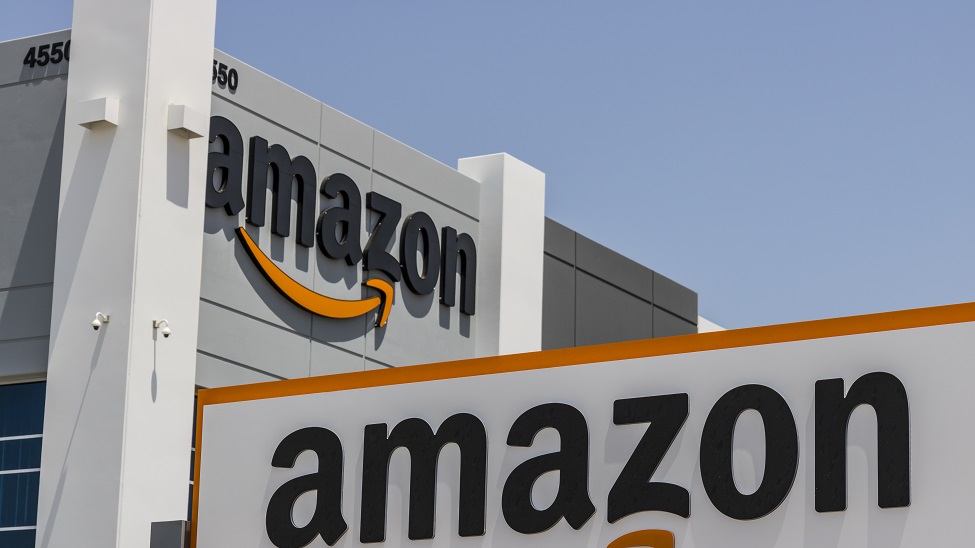 The National Commission on Markets and Competition CNMC has agreed to open a case to determine if Amazon Spain satisfies the requirements to be considered a postal operator.

The Directorate of Transport and the Postal Sector believes that there are indications that, in its e-commerce activity, Amazon provides services that may be considered postal services.

This case will take into account the characteristics of the shipments that it manages, the activities involved in said shipments, the legal relationship it maintains with freelancers who distribute its parcels and with third-party parcel delivery companies, the management of their self-service lockers, and others.

Law 3/2013, which created the CNMC, specifies that this institution is responsible for overseeing and ensuring the proper operation of the postal market. Likewise, the Postal Law states that postal operators must submit an affidavit that, together with the protection of fundamental rights such as the confidentiality of postal communications, includes respect for the rules that protect the rights of workers and users and for regulations involving tax or immigration matters.

However, the opening of this case does not prejudge the final result. Once the agreement to initiate the case is reported, a maximum period of three months begins for the CNMC to investigate and resolve the case.

Amazon: we want to make sure our customers can get the items they need