American Airlines: cargo-only flights from the U.S. to London, Paris, Zurich and Rome 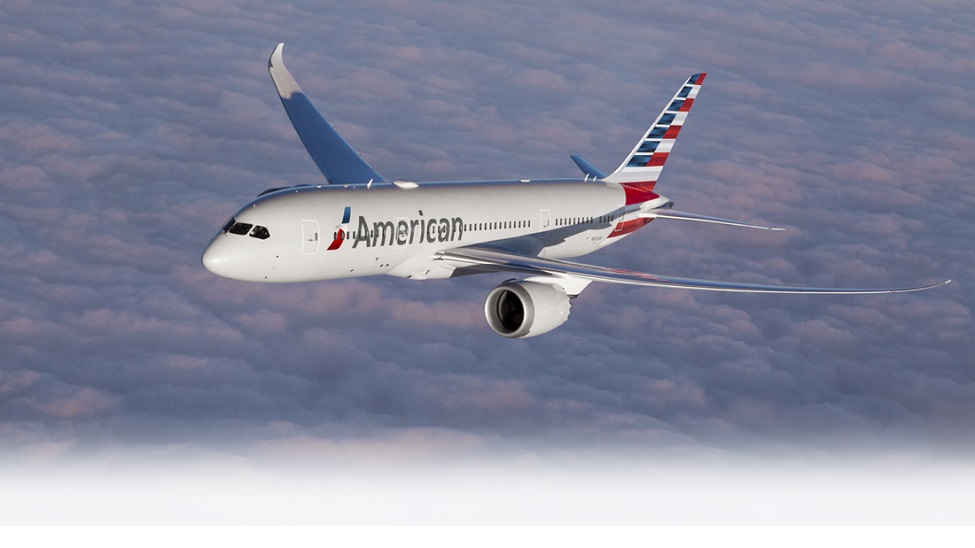 American Airlines  is expanding its cargo-only operation this month to provide 126 weekly flights to 15 cities in U.S. and Europe, Asia, and the Caribbean.

From New York, John F. Kennedy Airport (JFK), American will commence cargo-only service to LHR. On the U.S bound flight, mail and flowers will be flown to reach those across the country celebrating Mother’s Day on May 10.

“At the end of March, we introduced two cargo-only flights from Frankfurt (FRA), the first cargo-only flight for American since 1984. With the support of our tremendous team, we now offer cargo capacity on 126 international flights per week,” said Tim Isik, Director Cargo Sales – Europe, Middle East and Africa. “This expansion reinforces our ability to adapt, and we are proud to play our part in the global relief efforts and to care for people on life’s journey.” 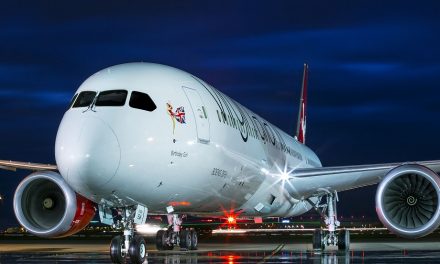