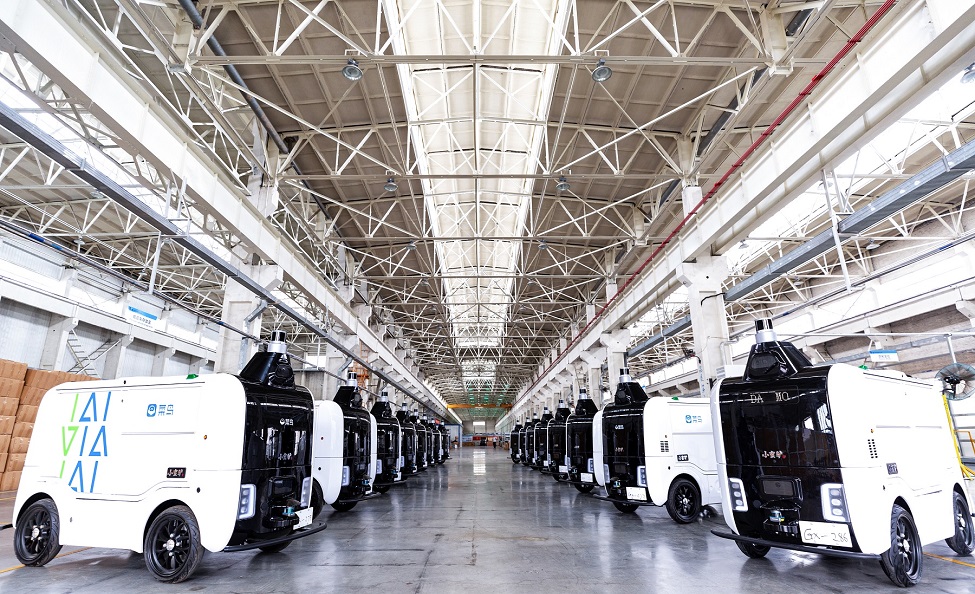 Alibaba Group’s autonomous delivery robots reached a milestone last week, delivering more than a million parcels in China within one year of their launch.

In a show of efficiency, just 200 of the robots have carried parcels to more than 200,000 consumers in 52 cities across 22 Chinese provinces, Alibaba’s global research arm DAMO Academy said.

Each robot, dubbed Xiaomanlv, can carry about 50 packages at a time and cover 100 kilometers on a single charge, delivering about 500 boxes per day.

Over the next three years, Alibaba expects to expand the fleet from 200 robots to 10,000 robots, which equates to handling an average of 1 million packages a day.

Wang Gang, head of the Autonomous Driving Lab at DAMO Academy, said that advanced self-driving technology has increasingly become part of people’s daily lives. “Xiaomanlv achieving over one million delivery orders is just the beginning,” said Wang. “It’s laid the groundwork for the future development and application of our autonomous driving technology.”