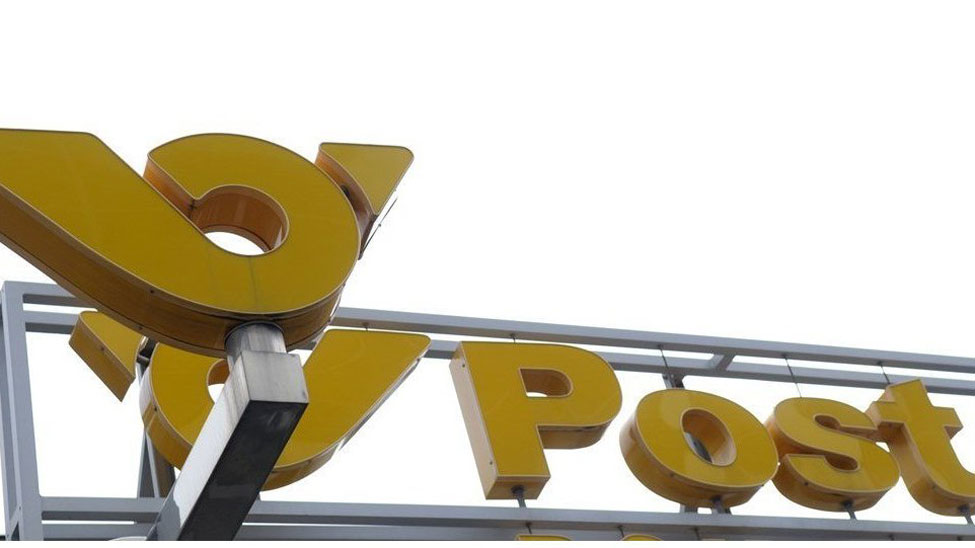 Austrian Post has announced that the new parcel sorting machines at the expanded Allhaming logistics are set to begin test operations.

The expansion programme began in April last year, and the plan is to have the new equipment operating at full capacity in time for the winter peak season.

Peter Umundum, Managing Director for Parcel & Logistics, Austrian Post, commented: “With a sorting capacity of up to 30,500 parcels per hour, the parcel logistics centre in Allhaming is the most powerful location in Austrian Post’s network. We need this service in order to be able to continue to process import and export volumes to and from Germany and other countries quickly in addition to domestic parcels, even with high volumes.”

In addition to the expansion of the parcel distribution, a new delivery base and an office building were also built. Currently, finalisation work is still taking place in the outdoor area, including the preparation of the green areas, the creation of a biotope as well as the installation of nesting boxes and the settlement of wild bees. The roof of the new building is currently being greened and will also receive a photovoltaic system with an output of around 500 kilowatts peak (kWp).

The commissioning of the expansion is planned for October 2022. 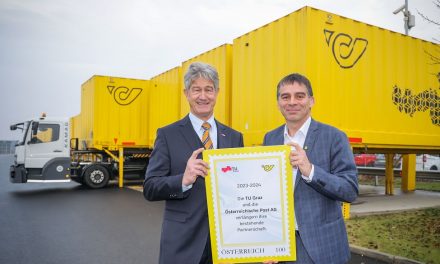 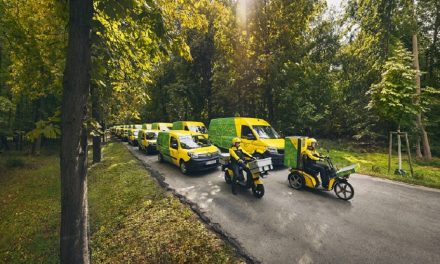 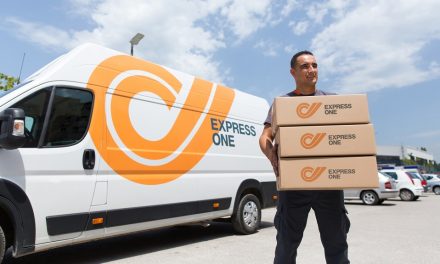