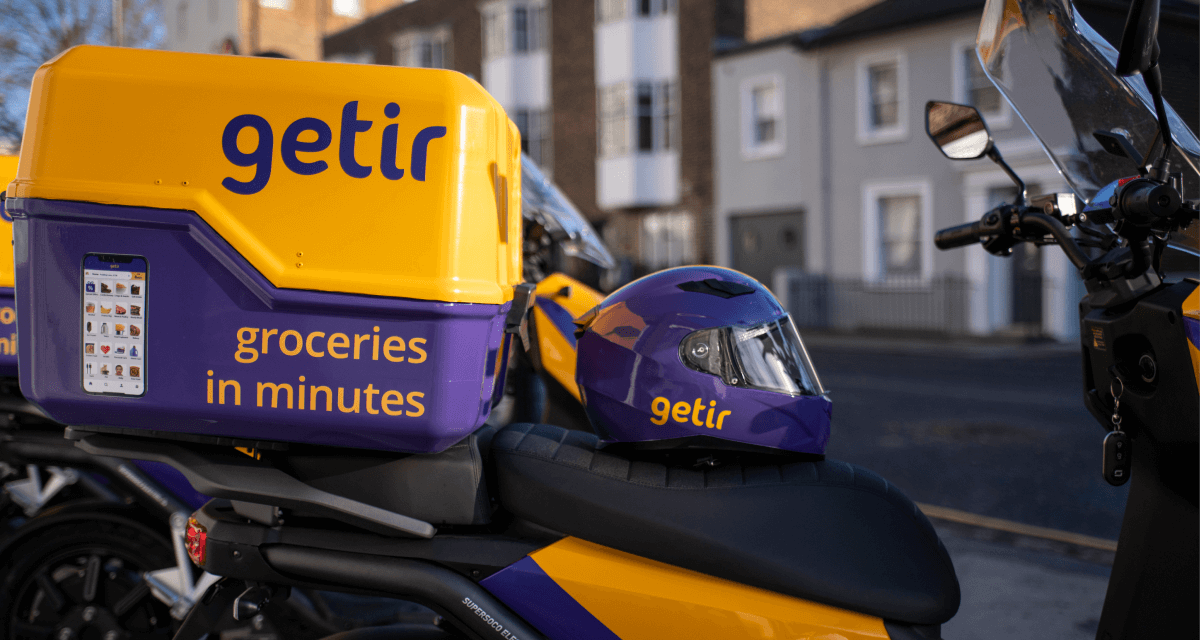 UK-based “rapid grocery delivery” service provider Getir has announced that it is “rolling back several grocery prices to the 90s in response to the cost of living crisis and the highest inflation rates in 27 years”.

In a statement posted on its website on Tuesday (( September), Getir said: “Throwing it back to 90s nostalgia this summer, you can bag a Cadbury Dairy Milk bar for 45p, a pack of spaghetti for £1.09, Salad Cream for £1.29p, a 800g white medium Kingsmill loaf for just £65p and much more.”

According to Getir, the Dairy Milk price represented a cost saving of more than 47% on the RRP.
The company added the price promotion will be running on its app until the end of August, and “more staples being added every week”.