Alibaba is helping the elderly gain access to daily services 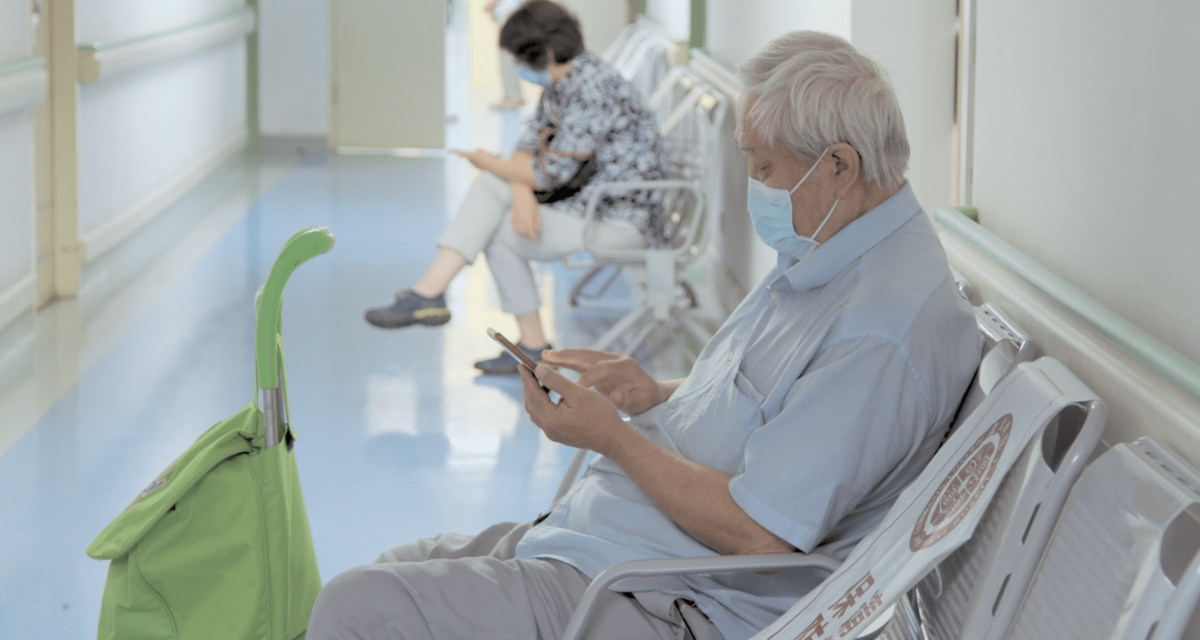 Alibaba Group is helping to close the digital divide with artificial intelligence (AI) that aides the elderly and visually impaired gain access to daily services, from transport to online shopping.

The Hangzhou-based company is making its platforms more inclusive with options featuring larger fonts, simplified navigation and voice assistance. Its research and innovation institute the DAMO Academy also launched tools powered by AI to close the gap for people in need.

More than 85 million disabled and 260 million people over the age of 60 live in China, according to a report published this year by the science and tech research institute China Academy of Information and Communications Technology. By 2050, close to one third of China’s population will be seniors aged over 60, according to the research agency China Development Research Foundation.

Alibaba marked its sixth annual Philanthropy Week with a series of offline and online philanthropy initiatives this week.

In the fiscal year ending March 31, around 780 million charitable deeds were conducted by people on its philanthropy platform, which lists over 4,000 charities and nonprofit organizations for users to donate their time to. 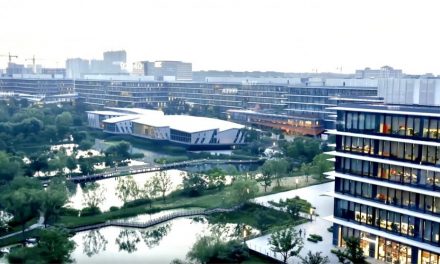 Alibaba to digitize the company’s offices to conserve energy 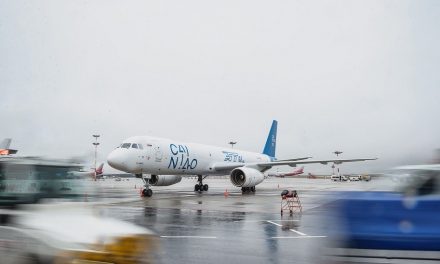 Cainiao: supporting the increase in trade flow from Malaysia to China