The Brazilian government has created a high-level working group (“Grupo de Trabalho Interministerial”) charged with making proposals regarding the modernization of the post (Correios).

According to the Minister of Communications, Helio Costa, the objective is to make Correios “an example of a competitive and efficient state-owned company that offers better services to the public and to companies”.

The group is expected to publish its findings in two months time. 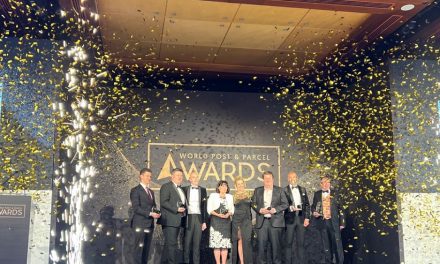 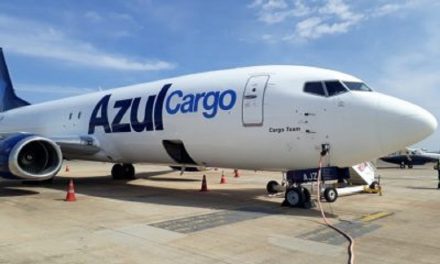