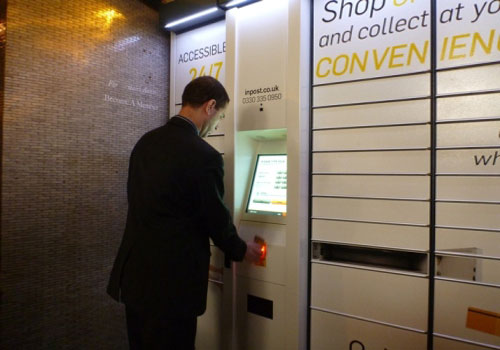 Polish mail and parcel company Integer.pl Group says it has won a contract to provide its automated parcel locked terminals to the national postal service in Colombia. The company said today that Colombia will be the 19th country in which its InPost parcel lockers will be installed, with national postal operator 4-72 planning to install eight of the machines initially.

Integer.pl said the target beyond this initial trial is to install 100 of the terminals by the end of this year.

The contract with 4-72 will see InPost’s technology being used for the second time by a country in South America. The company has provided its parcel terminals to Chile’s postal operator, Correos de Chile, since 2011.

InPost said it has now installed “several dozen” terminals in Chile, with its surveys suggesting 99% of customers intending to use parcel terminals again to receive e-commerce parcels as an alternative delivery point.

Rafał Brzoska, the Integer.pl Group CEO, said e-commerce has been growing at a “very fast rate” in South America.

Commenting on the Colombian project, he said: “Our parcel lockers will be installed in a country where in the last five years the growth of e-commerce has been the fourth highest in the world.

“In that period, e-commerce in Colombia has grown by impressive 41%, which means that demand for convenient and fast delivery of goods is enormous there.”

Brzoska said that he believed thanks to the 24-hour access that e-commerce consumers have when picking up deliveries from parcel lockers, the technology will become a “basic tool” used by online retailers across South America.

Integer.pl Group has also recently sold 10 of its machines to Aeropost, the e-commerce firm operating in Central America and the Caribbean.

The company claims that nearly 3,000 of its parcel locker terminals are now operating around the world. Plans are to grow this to 10,000 by the end of 2016.

Integer.pl is currently working on plans to enter two of the world’s largest e-commerce markets – China and the United States. The company said it is working on obtaining locations for about 6,000 new terminals in China, with the first machines likely to be seen in Beijing and Shanghai. 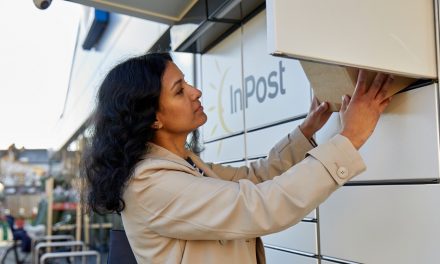 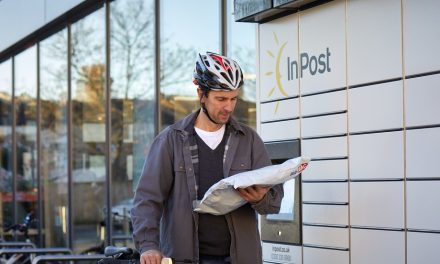