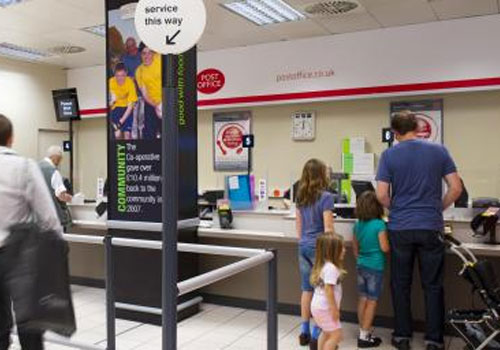 The European Union’s executive branch has approved £640m in state funding to support the UK’s post office network over the next three years. The EU Commission said last week that the funding package from the UK government will support a whole range of public services.

The funding does not breach EU State Aid rules, the Commission said, because it covers only the costs of Post Office Ltd fulfilling its public service mission.

The services being supported by the funding include the handling of social benefit payments, passport and vehicle license applications, public utility payments and access to basic banking services, as well as to postal services.

Margrethe Vestager, the EU Commissioner in charge of competition policy, said: “Today’s decision will make sure that those UK citizens who live in more remote areas will also have access to a post office and the services it provides. EU state aid rules enable Member States to fund services of general public interest, and provide a framework to ensure that there is no overcompensation of the service provider.”

Under EU State Aid rules, Member State governments are allowed to provide compensation to companies providing public services, so long as the funding covers only that public service remit, so the companies are not handed unfair advantages in competitive markets.

The UK applied for the funding package back in January, intending to use it from next month until the end of March 2018.

The Commission said the funding would depend on the Post Office meeting certain requirements for the scope and size of its post office network.

Post Office Ltd, which remained state-owned after the privatisation of Royal Mail in 2013, oversees a network of around 11,700 post offices across the UK.