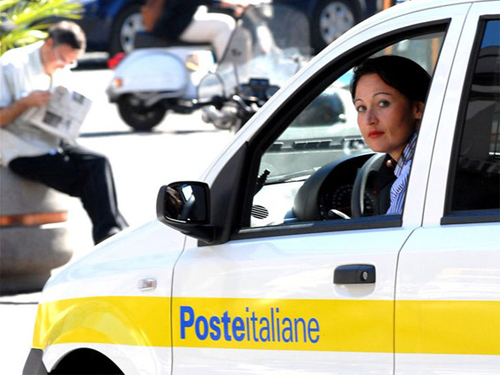 A draft prospectus for the long-awaited Poste Italiane initial public offering (IPO) is set to be filed with Italy’s stock market in the first week of August. According to a report in the Financial Times, the Italian government is looking to raise about $4bn from listing a 40% stake in the postal operator.

The IPO will be made on the Milan Stock Exchange in late October, sources report.

The government has indicated that the money raised from the Poste Italiane sale will be used to relieve some of Italy’s national debt. (Readers may recall UK Chancellor George Osborne said the sell-off of the remaining state share in Royal Mail would perform a similar service for the UK).

The Poste Italiane IPO was to have taken place last year, but was postponed following a lacklustre performance on the Milan Exchange by Italy’s state-owned ship building company, Fincantieri.

As previously reported, Poste Italiane saw its profits fall sharply in 2014, mainly as a result of declining mail volumes.  Operating profit for the year was a little over EUR 690m – less than half of the EUR 1.4bn achieved in 2013.

Poste Italiane launched a five-year business strategy in 2014 which aims to transform and modernise the company to achieve growth in the medium-term, while pushing for privatisation.

Francesco Caio, the Poste Italiane chief executive, has said of Poste Italiane’s future direction: “I am convinced that the Group has the resources, the skills and the determination to successfully complete its transformation. In this context, privatisation is a central element of the new plan, consistent with the development priorities of Poste Italiane.” 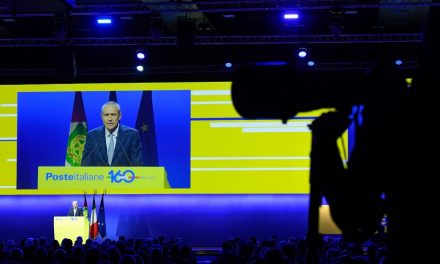