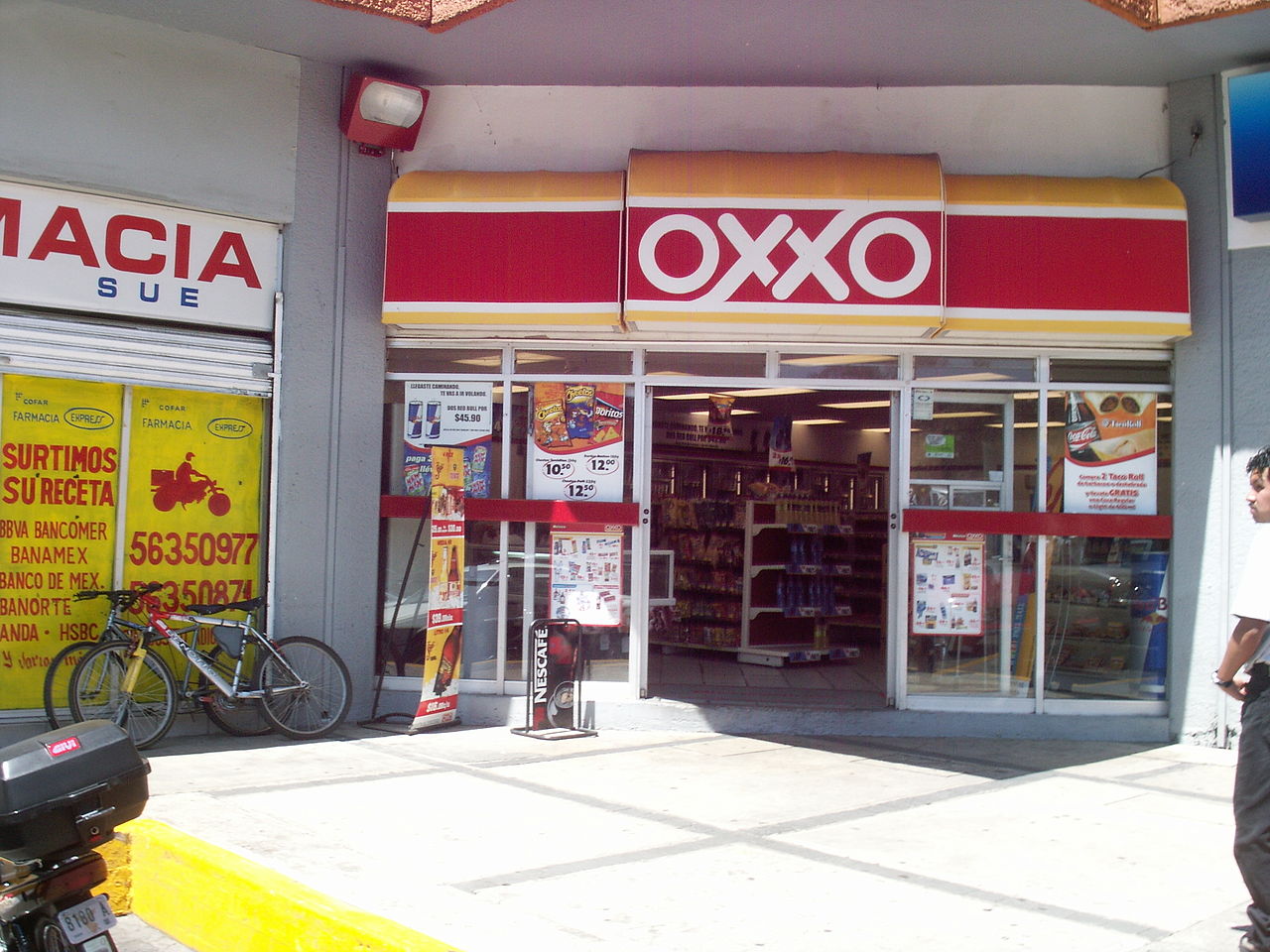 Amazon is running a pilot project in Mexico, allowing customers to collect their online purchases at participating Oxxo stores. According to a report published by El Universal today (14 September), the two companies have confirmed that they are testing out the new service in eight stores – and there is a possibility that it may be developed into a nationwide programme.

Oxxo, which is owned by Fomento Económico Mexicano (FEMSA),  operates the largest network of convenience stores in Mexico and is reported to have 13,000 stores across Latin America. 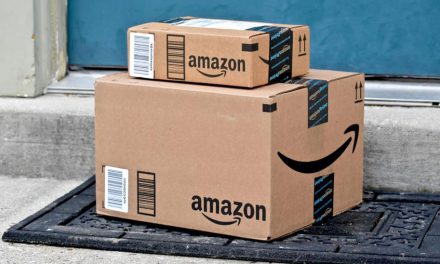