Finland’s postal operator Posti has announced that it has reached an agreement with the union PAU and the official strike is now over. Posti has published two updates on the strike during the course of today (30 November).

In its first update, the company reported: “The strikes conducted by PAU finished in southern Finland and clearing of the backlogs is ongoing. However the illegal strike at the postal centre in Helsinki on Friday delays the clearing. We estimate that the delays continue up until next week. ”

The company added that “in Finland as a whole, 85% of Posti’s customers have received their mail on time or after a very small delay despite PAU’s strikes”.

In the second of today’s updates, however, Posti was much more upbeat: “The entire Posti is again able to serve you in the normal everyday rhythm as an agreement was reached in the collective agreement negotiations of the postal industry.

“We will use all available resources to clear up the backlog that accumulated last week.

“The current situation of services:

“- E-commerce items and other parcels that can be machine-handled are delivered almost as before. Some deliveries may still be slightly delayed this week.

“- Our more than 900 outlets and 480 Parcel Points have served customers as usual the whole time, and customers have received a notice of arrival when their item is ready for picking up.

“- There is still some region-specific backlog in the handling of letters, publications and direct marketing items; our estimate is that the situation will return to normal in the whole of Finland during next week.” 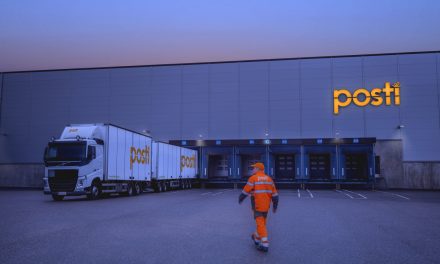 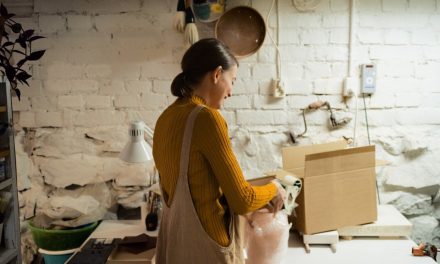