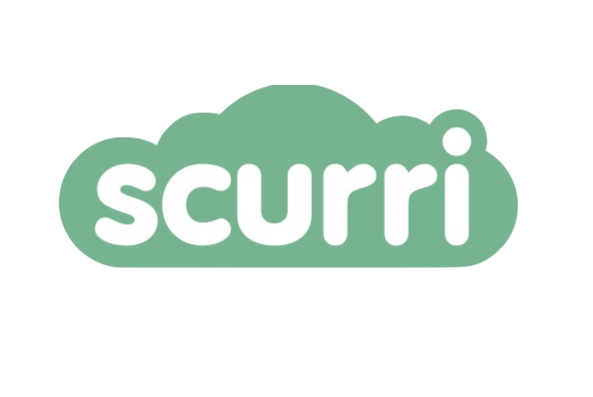 Irish cloud-based fulfilment platform Scurri has claimed that the UK could stand to lose £33.4bn in e-commerce sales due to the “Brexit” referendum result. ​In a statement sent to Post&Parcel today (27 June), Scurri said that it was also looking at the option of moving its operations to the UK, in order to service its customer base fully.

Rory O’Connor, Founder and Chief Executive of Scurri, commented: “This result is going to have quite a monumental effect on e-commerce sales in the UK and we have already seen proof of this with ASOS.com crashing for its users in the early hours of Friday morning since the official result was announced.

“Almost 10% of sales done on UK websites are from outside of the country, and now, this could all be threatened or even lost with consumers not willing to purchase their products off UK based websites.”

O’Connor added: “It’s obviously very early days but we’re going to be keeping an extremely close eye on how things develop and pretty soon, I can imagine our data showing us what many expected with UK online retailers really taking a hit due to this morning’s result.”

Whistl: Brexit will mean slower delivery of products from the UK 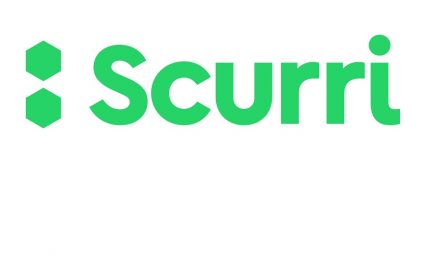 Scurri: the company is years ahead of where it would have been pre-Covid